9. Just give us good songs 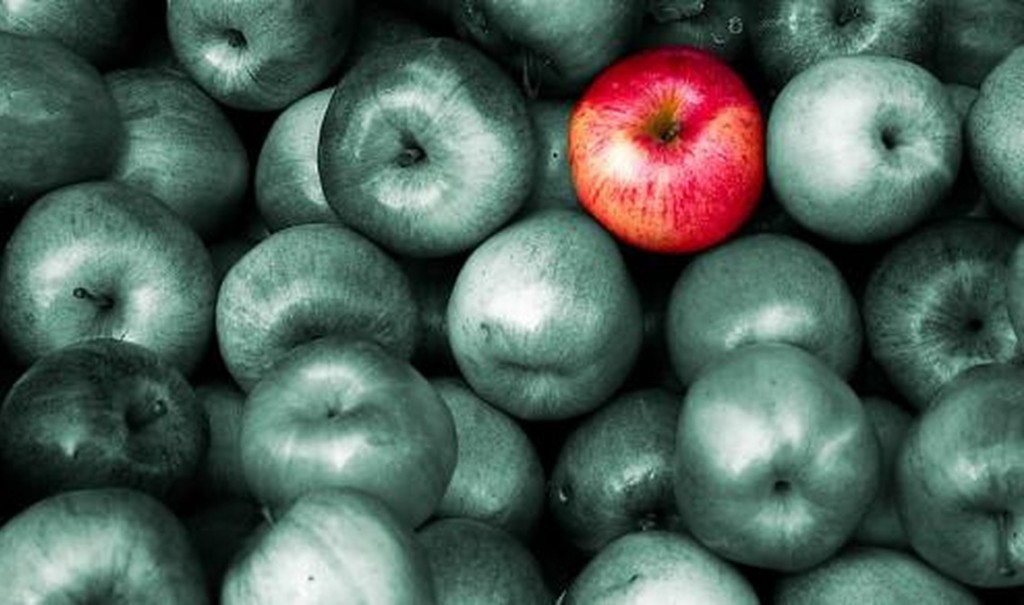 This is probably one of the most remarkable wishes we received. Fans want good songs, don’t we all. Thomas Esselman: “Can I hope for one song that isn’t bland?”

But what is a good song? Here’s what you think. Ladislao Mendoza: “They’re great no matter what, but I miss the wonderful melodies and deep dark compositions from the genial Martin Gore surrounding the whole albums creating real art pieces!” And Henri Sizaret adds that the band should focus on “less introspective winning.” Andreas Noreen wants the new track to be “harder, faster and electronic” where as Billy Dojcak say she wants the new material to be “upbeat and with synthesisers – guitars gotta go.” That’s also what Rob Harvey seems to think: “Less blues rock by a mile.”

Carlos Peres: “I don’t want hits, I just want good songs that you can relate too. Nowadays they sound like some hipster act high on prozac. It really hurts listening to what they produce these days. This material is no way representative of Depeche Mode and it would have been musical suicide had they released this early in their career. But these days some fans accept whatever they get thrown at them.” That is also what Theresa Saywers mails us: “Some die hard fans really have lost every insight in music and just swallow whatever garbage they get thrown at them. That’s a sad evolution because a real flow would open their eyes.”

If that’s so sure is questionable says Will Boiders: “I seriously doubt that the past few Depeche Mode albums have been commercial successes. But why would they care, they know there are a bunch of people to buy concert tickets whatever they release. And we have had our fair share of rubbish the past 2 decades.”