6. Take Flood back on board 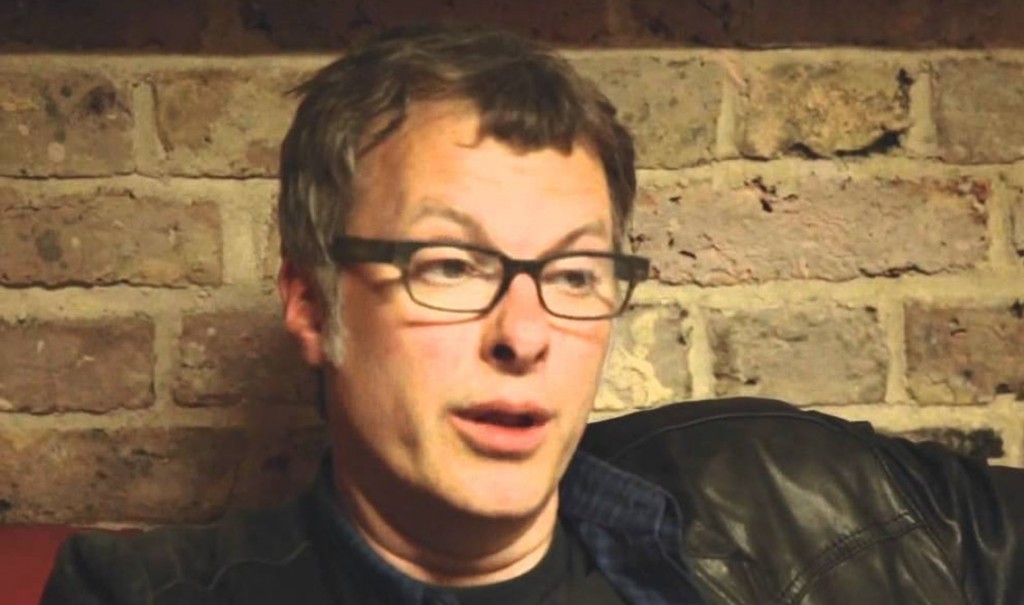 Apart from Alan Wilder many posted that they would really like to see Flood filling with the studio production gear. Surprising because in 2013, Flood worked with Depeche Mode, being responsible for the mixing process of their album “Delta Machine”, which was produced by Ben Hillier.

Yuma Tripp: “I’d say bring back Flood to produce, and Alan Wilder and Vince Clarke to guest write and perform. The Depeche Mode all-stars if you will. Oh, and the should take some queues from artists like The Weeknd and Beacon.”

Also Μιχαήλ ὀξύμωρον is inclined to go for Flood (and Alan Wilder): “Seal came back to Trevor Horn. DM to seek production from Flood and Alan Wilder.” For Fabio De Seta “Trentemøller as a producer” would be a right fit.

During his career the 55-year old producer Flood aka Mark Ellis worked with acts like New Order, U2, Nine Inch Nails, Depeche Mode, Gary Numan, Ministry, Thirty Seconds to Mars, Erasure, Nick Cave and the Bad Seeds, PJ Harvey, A-Ha, Sigur Rós, The Smashing Pumpkins, The Killers, and Warpaint. His co-production collaborations have included projects with Brian Eno, Daniel Lanois, Steve Lillywhite, and longtime collaborator Alan Moulder, with whom he co-founded the Assault & Battery studio complex. In 2006, his work with U2 led to his sharing of the Grammy Award for Album of the Year for How to Dismantle an Atomic Bomb.

Something which not many people know, he also worked for Stevo’s Some Bizarre Records label, leading to work with Cabaret Voltaire, Psychic TV, and Marc Almond’s side project, Marc and the Mambas.