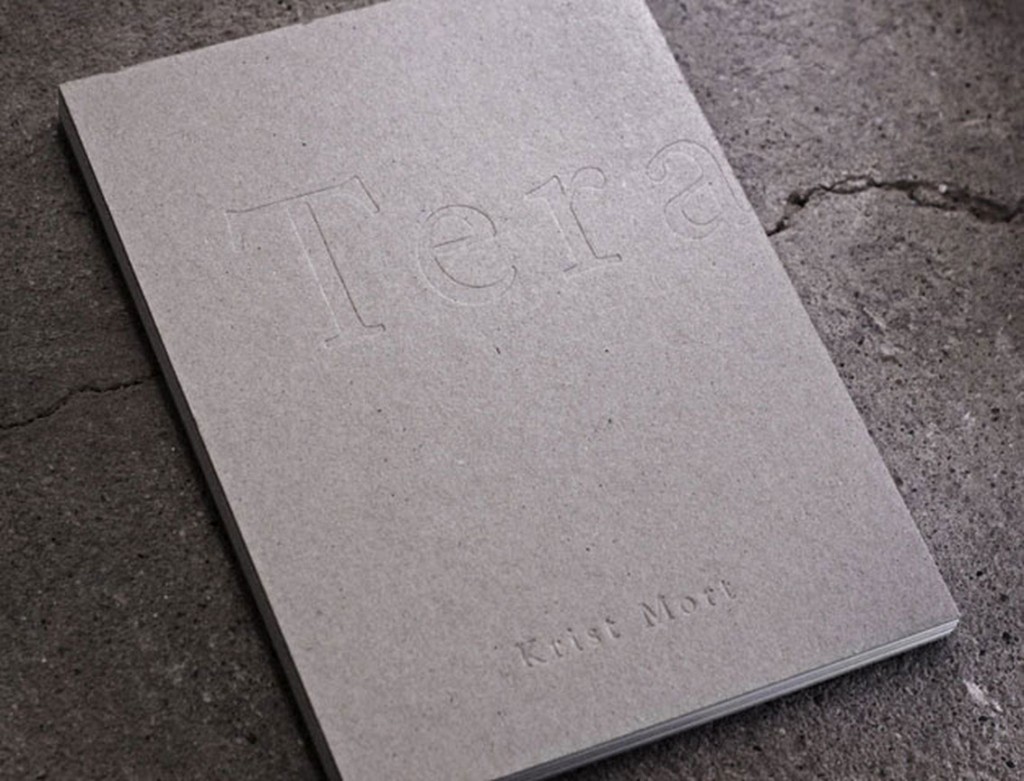 Kristina Feldhammer aka Krist Mort has a new book out, “Tera”, out via Cyclic Law. This new volume by the 24-year old Austrian analog photographer Krist Mort follows her “Inlumaeh” book (2014) where we saw a more chronological overview of the general aesthetics of her past body of work.

“Tera” is a what the press release says “more focused conceptual photographic exploration of the primal origins of the human body”. The book holds 6 chapters that take you through the cycles of birth and decay, portraying bodies as more abstract shapes turning into desolate landscapes.

The 18x24cm book comes in a limited edition of 300 copies, holds 128 pages and is released as a hardcover with blind debossing on a light grey natural cardboard. First 40 copies will include a signed print of of selected works form the book. 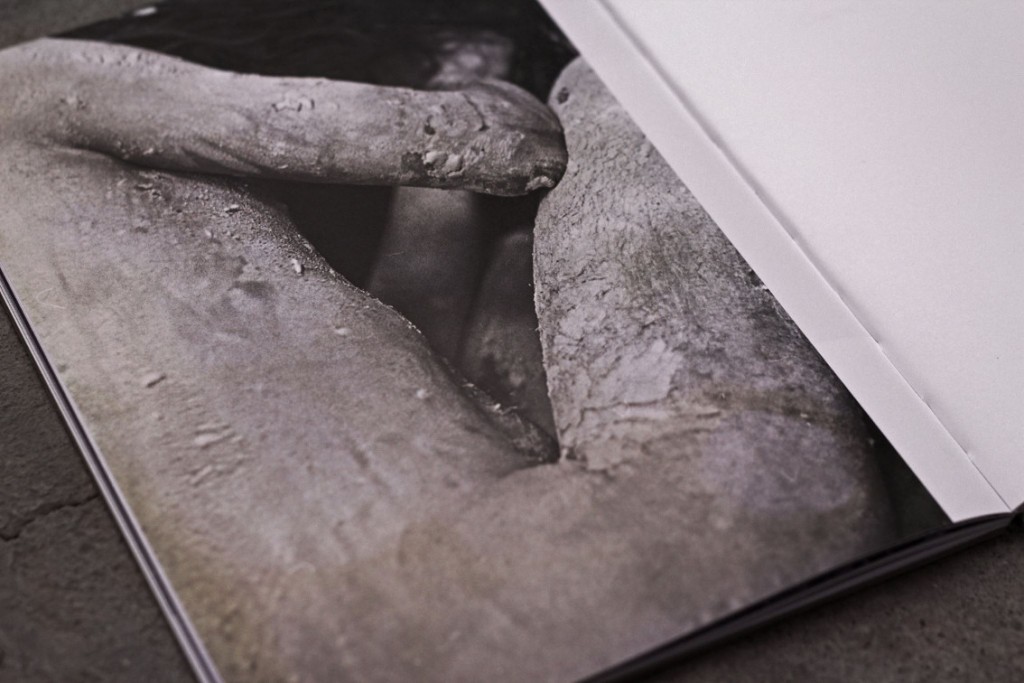 You can order the book right here.

Here’s a video showing what you can expect.

In the past Krist Mort has also been doing album artwork for such artists as Lamia Vox, Deathkings, Kringa, The Devil and The Universe, Brennendes Gehirn, Chelsea Wolfe, Cough, Windhand, Monte Penumbra and SUM OF R next to videos for Sisters Of The Black Moon, Hunter Gatherer Chicago, Ovate, Forest Nine and Sin Eater.