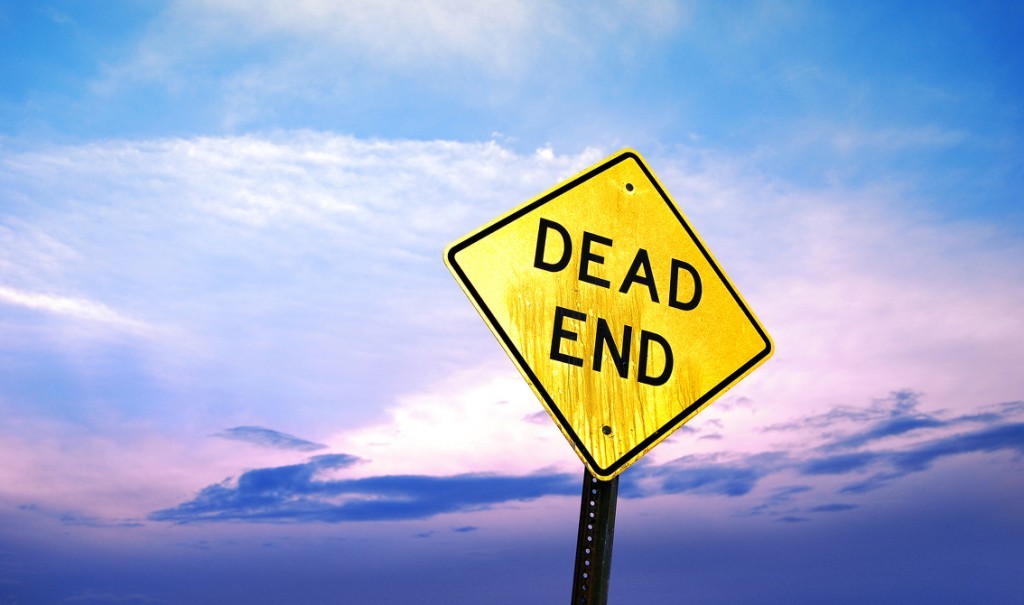 For same fans there is “no salvation” (we quote Boiden Berzin). Berzin: “Do you really think that they will suddenly change the musical direction they have chosen for the past few albums? They are on automatic pilot now and you really hear that in the songs they decided to release. Forget the experiments, forget the critical ear. They just want to cash in every few years and who cares if it’s rubbish, as long as their bank accounts are filled with idiots going to their concerts they’ll be happy. But for me, it’s a dead end. They are dead since the moment they decided that music is just a commodity.”

And Boiden Berzin is not the only one. Also Phil Marsh (“That they decide not to do one. Enough now.”) and Minor Float (“That it will be definitelly the last one”) posted comments that aren’t really celebrating Depeche Mode anno 2015.

Yalec Zviranov sent us a very long email from which we will quote a few sentences: “My collection is worth thousands of dollars, I have all of the test pressings, have seen them over 100 times and even went through a divorce because my ex thought I spent too much money on Depeche Mode. She was probably right (…) Knowing what I know now, and seeing how a band can completely ignore what they stood for, I have been auctioning off my collection bit by bit. Depeche Mode is no more, they stopped being the band I loved when Alan Wilder left them. You need to be deaf not to hear that he was what made Depeche Mode a good band. So, unless they get him back on board, you can consider this to be my farewell to a band which used to be great.”

And with that remark we return back to the first wish many of you had. For the fans, know that another new release will soon hit the shops, the vinyl re-release of Mirror’s “Mirror” featuring Dave Gahan!