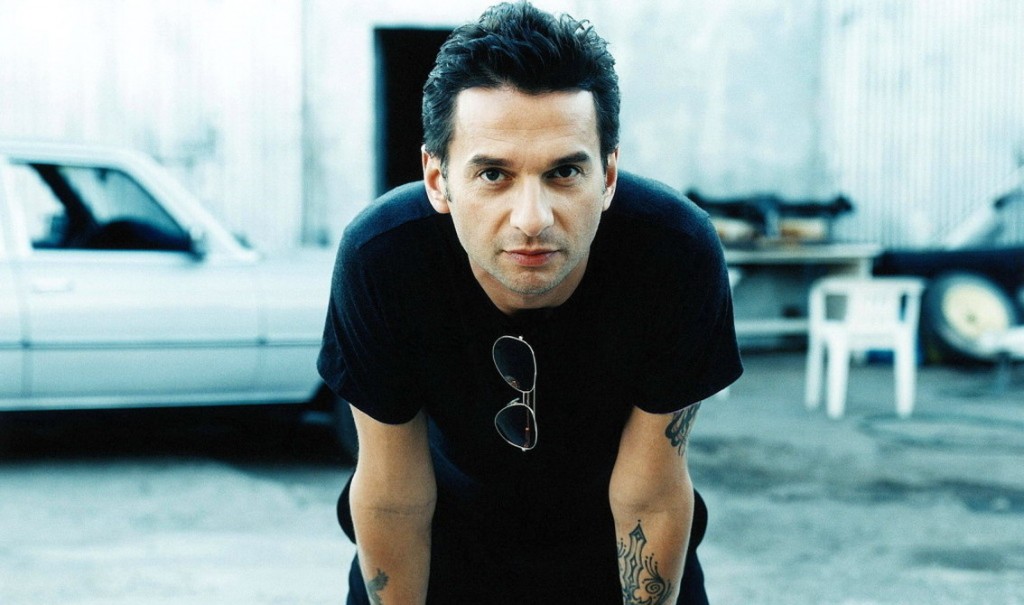 Frontman Dave Gahan has drastically changed his singing style over the past few albums and that’s not always welcomed. Dan Shillcutt: “Dave should go back to his original singing style that’s more abrupt. I’m not a fan of his lounge-esque style he’s been doing over the last few years. I’m sure to get flack for saying it.”

He is not the only one having problems with Gahan’s recent singing style. Christian Harris: “Dave (should) stopping doing Elvis impressions.” Julia Götner phrased it as follows: “I remember sitting in my car listening to “Violator” or “SOFAD” singing along with Dave. But Since “Exciter” there are only a few songs which have that sing-along element in them. Most of the other songs are fillers that if it weren’t for Depeche Mode would never make it to a decent album. I mostly remember “Lilian” as being a good old singalong. But that’s just one of a very short list of songs after so many years. I no longer play the complete albums after “Ultra” but instead made a compilation of 7 tracks that I can still sing on… That’s sad and is especially due to Dave’s horrible singing, moaning is the closest what it sounds to me.”