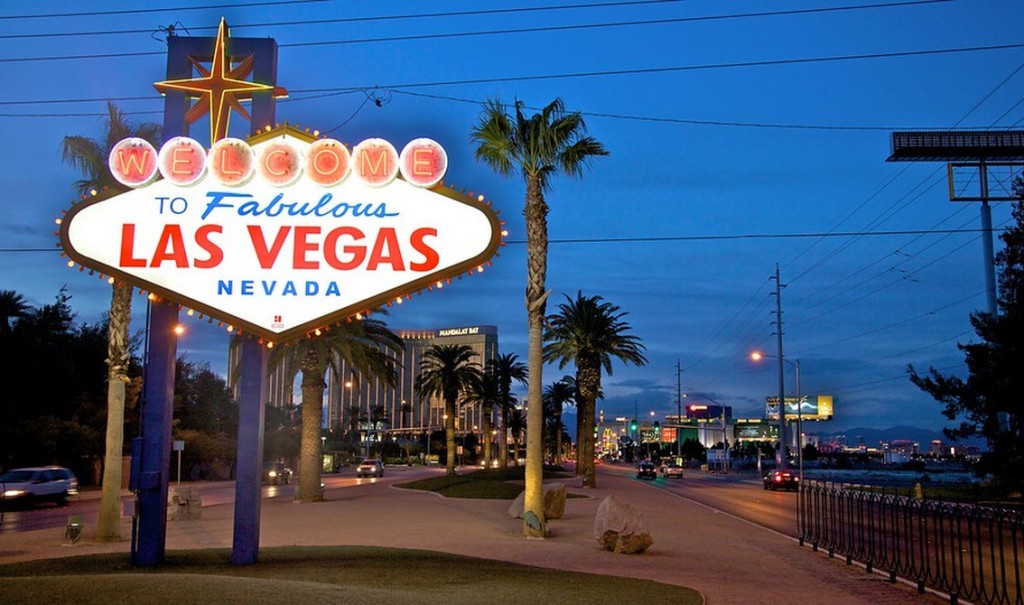 A lot of hands apparently have enough of the rock attitude Depeche Mode displays today. Here are some of the remarks we received.

Says Bernd Kohnen: “(I) hope they go back to their roots instead of being just another rock band with synthesizers.” That’s also what Christian Harris thinks: “(They should) stop sounding like a pub band, (and ) Dave (should) stopping doing elvis impressions. (They should) tighten up the sound, lose ‘most’ of the guitars, stay faithful to the album versions, don’t play the zephyr mix of “In your room”, use a drum machine for “World in my eyes”, not attempt heavy metal versions of “Black celebration”, return to proper backing vocals, replace Gordeno with someone who will stay faithful to the timing and arrangement, use the correct samples/synth patches (Alan made them freely available!), reflect electronica and not rock, have an awesome stage like World Violation or Devotional. That is all.”

Bernard Ryan: “Less blues vibe, less “Leaving Las Vegas” vibe. Faster catchier melodies, Interesting electronics/synths, Alan Wilder (or Brian Eno maybe?) would be great as most other people are saying here. So when are they aiming to release it 2016 or 2017?”