2. Ben Hillier has to go, Trent Reznor should get in 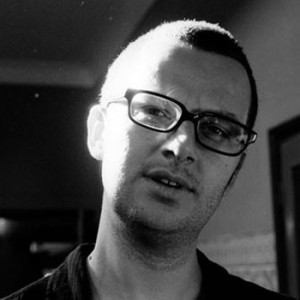 For many fans British songwriter and pop-rock music producer Ben Hillier has to go. But some also have a replacement read: Trent Reznor. Bree Patton: “No more Hillier. Shake things up with a new producer. I’m going to buck the trend and say that it might be an interesting exercise to get Trent Reznor. He’ll fill the need for a darker sound, can play any instrument DM might use, and I think he and Martin would nerd out over equipment.”

Also Johan Vanderhoeven thinks this: “Trent Reznor as producer! He knows their past, he can create the dark atmosphere… But I’m afraid it’s 100% utopic.”

But not everyone seems to blame Hillier. In a mail Svetlana Gorona says: “I find it strange that Hillier is able to get such a crap album like Delta Machine leave his production table whereas he was able to mix such a beauty like the 2009 album “In This Light and on This Evening” by The Editors. My fear is that the band simple is no longer capable of writing good music.”

The suggestion from Stefan Albinsson might be a good idea to see who is right: “Release the analogue version of the recording and don’t let Ben Hillier close to the band.”