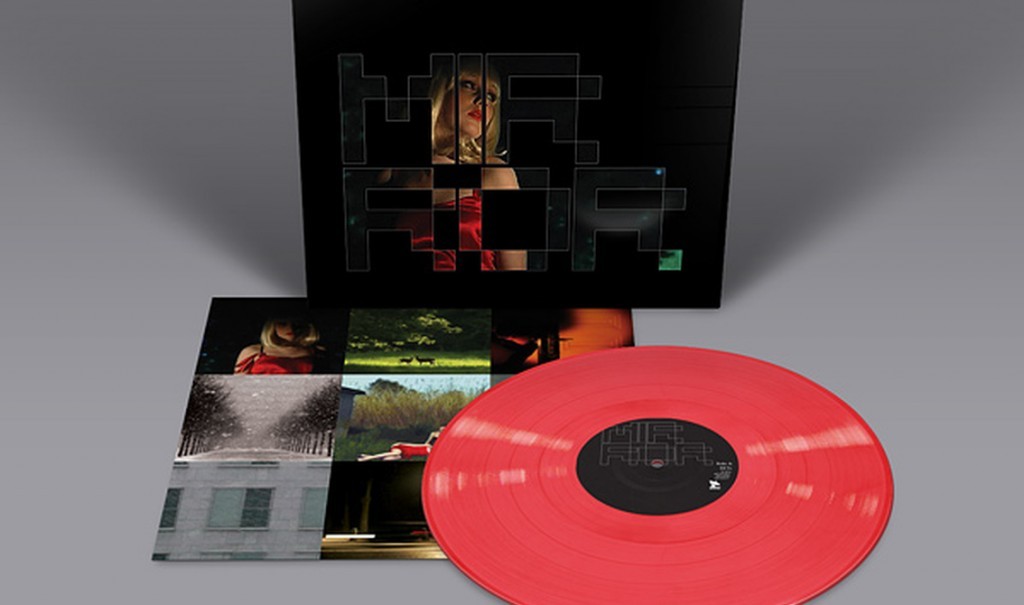 Out in February 2016, but available now for pre-order (USA / EU), is a remastered reissue, on both vinyl and CD, of Mirror’s debut “Mirror” album. The vinyl edition comes in a gatefold sleeve that includes many images from Mirror’s multi-media shows. Lyrics are also included on a printed inner sleeve. A limited to 200 copies edition on red vinyl is available for collectors (order it here in EU / order it here in the USA). The CD and vinyl is a replica of the original out of print independent release and comes in a digipak with a 16-page booklet.

Mirror is the project by Canadian artist Thomas Anselmi who has a long history in the Canadian music scene. He founded the Vancouver punk-rock act Slow in the 80s and was also at the center of Circle C, who more or less invented Radiohead’s sound before they did in the 90s.

Here’s what Thomas Anselmi says about his project: “As a songwriter, I’ve spent a lot of time in my music career trying to be innovative. And one thing that struck me was watching the way [David] Lynch would use music in films. Rather than being innovative, the music was used in a way that was familiar. In other words, anything that sounded kind of challenging melodically, I got rid of. I made everything in a way like a lullaby.”

Below are 2 tracks from the release.