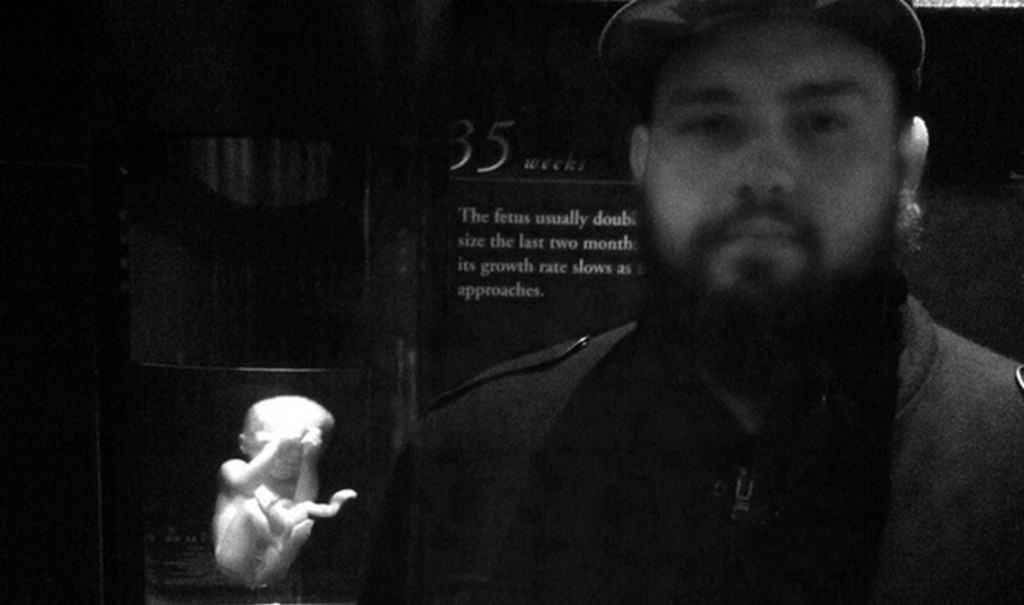 Simon Heath: “Maximillian of Council of Nine arrived out of nowhere with his Tomb of Empires split submissions and quickly caught a fan following for his sad emotional texturing and harmonical composing. The debut album Dakhma is so hard to pin down conceptually, functioning instead as a backdrop for whatever you want it to be, be it deep space, sunken temples, or a drive through forest fires.”

“Dakhma” is the debut album for the one-man project Council of Nine aka Maximillian Olivier. Based in Redwood Valley (California, USA), he was previously known for his work on the “Tomb of Empires” (2014) split album which he recorded together with Foundation Hope, Alphaxone and Coph`antae Tryr.