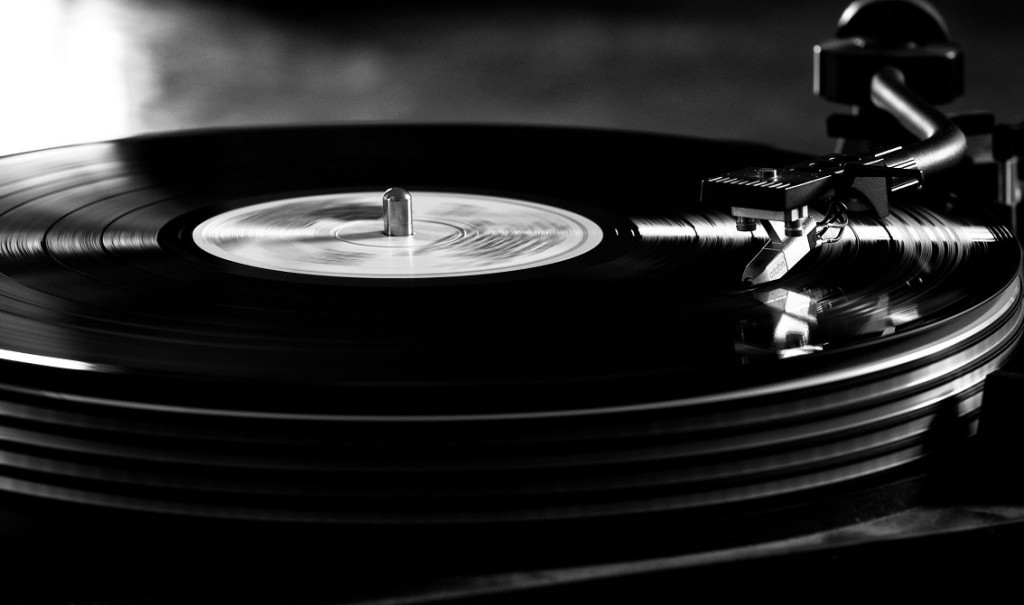 2015 saw an increased number of vinyl releases hitting the shop shelves, and although it’s still far from safe to announce a vinyl comeback, sure thing is that this analogue format still has a high number of fans, if not for the sound, surely for the physical beauty of the product. So, after 15 years, Side-Line finally comes back with a TOP 10 of the best vinyl releases, this time of 2015.

Included in this TOP 10 list are not only brand new releases but also reissues which we enjoyed quite a bit. 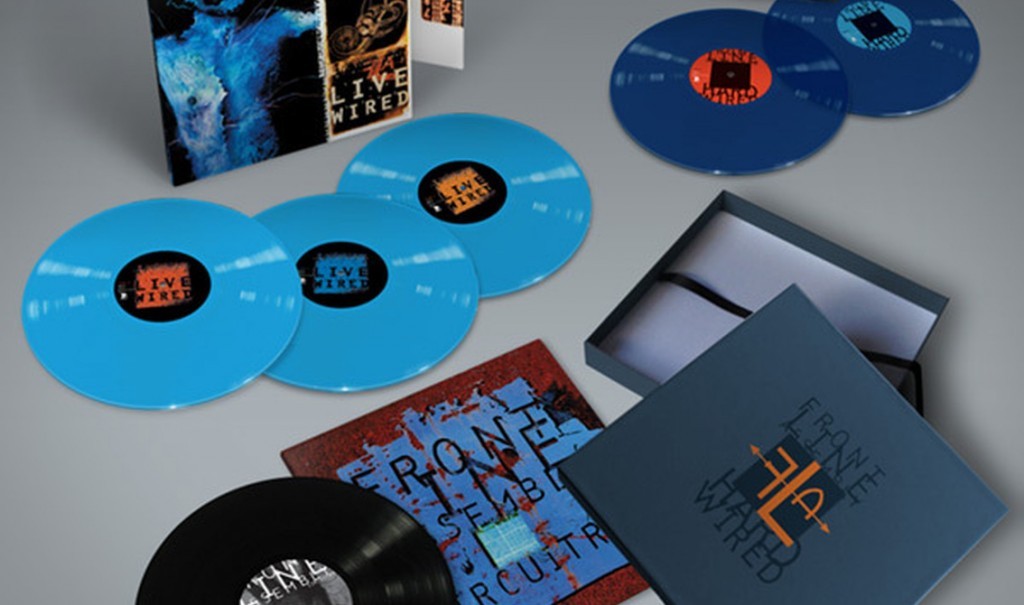