2. Yen Pox – “Between The Horizon And The Abyss” 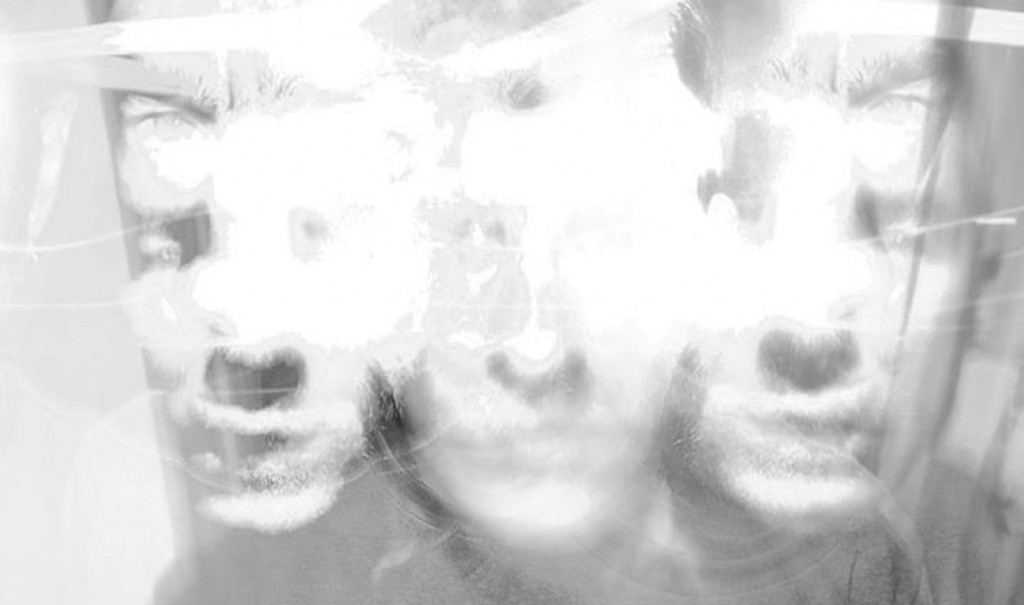 Simon Heath: “A majestic and sub rumbling album of golden goodness, Yen Pox seldom disappoints and there is some interesting saturation on this one.”

Yen Pox is the dark ambient project by Michael J.V.Hensley and Steven Hall. The project has released records via several different labels including Malignant Records, Circle 9, Drone Records and Cohort Records. The “Between The Horizon And The Abyss” album was released in 2015 via Malignant Records.