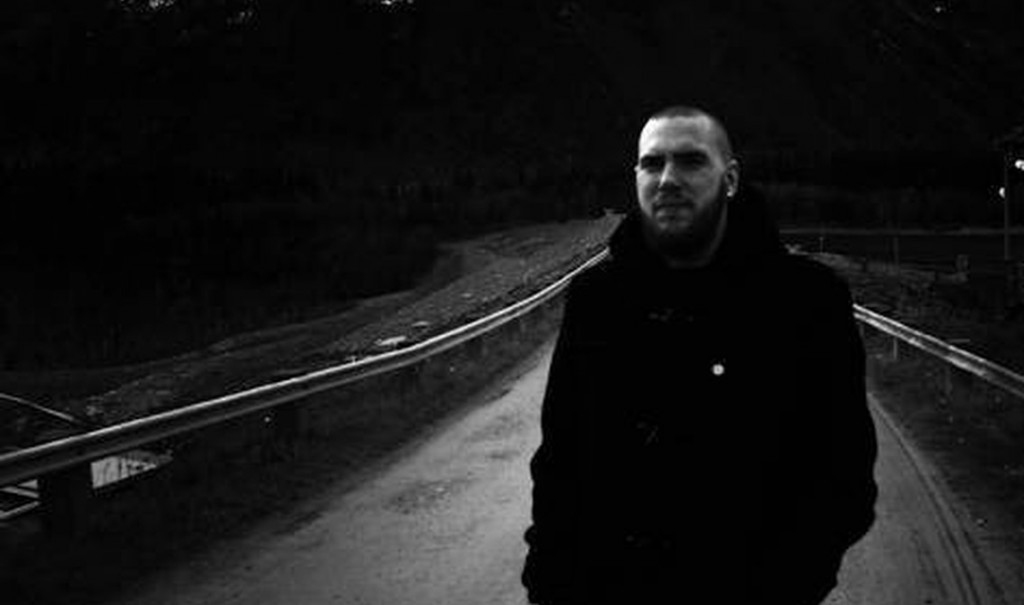 Simon Heath: “While this was one of those albums you go around waiting for and hype it up too much, once this on landed there was no question that Kammarheit delivered once again. As we know by now, his trademark sound of feedbacked darkness just works no matter which way you look at it. This album is as timeless as his other albums, pure black.”

Kammarheit is a Swedish dark ambient project. The only member of this project is Pär Boström, who is a resident of Umeå, Sweden. It currently is signed to the label Cyclic Law. They so far released 3 official albums (“Asleep and Well Hidden” – 2003, “The Starwheel” – 2005, “The Nest” – 2015) and several so-called ‘unofficial’ albums. You can get the latest Kammarheit from the Cyclic Law label webshop.

Note that Boström is also behind the project Cities Last Broadcast which released only 1 album, “The Cancelled Earth” (2009). Also this record was released via Cyclic Law and is mostly produced with urban field recordings.