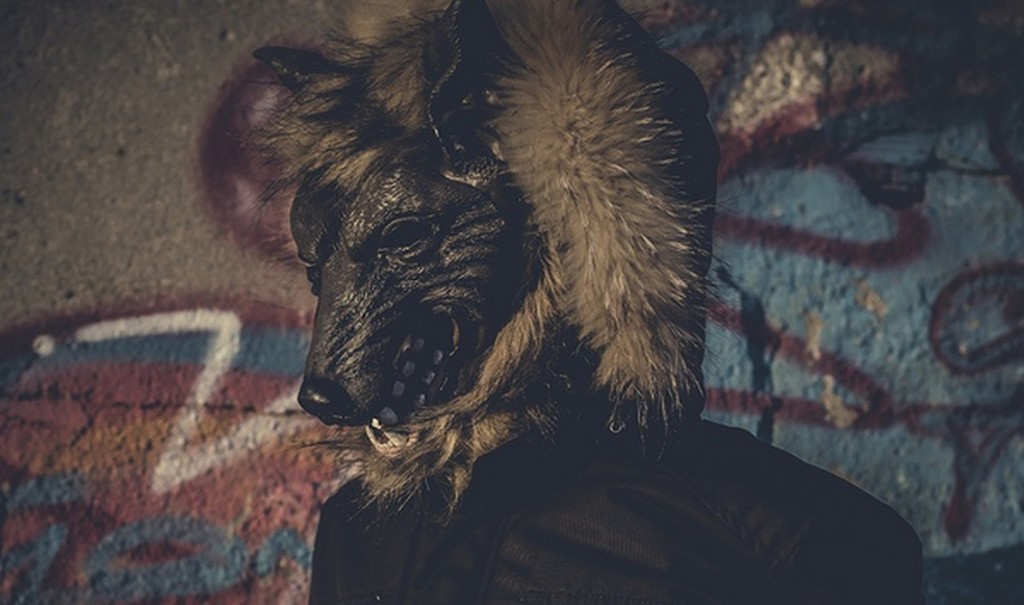 Simon Heath: “This album is oddly outside the genre of dark ambient and inside it at the same time, the tracks often evolve from sadness and beauty to droney darkness and back in just a few minutes. It is the album of the year that is the hardest to just put on in the background, this piece of work is exciting and demands your attention.”

Flowers for Bodysnatchers is a project by Duncan Ritchie who went solo in 2010 after the industrial dark ambient duo The Rosenshoul went into hibernation. While the first album “S O L A R I S” was self released, it was Cryo Chamber who picked up the 2nd album “Aokigahara”.