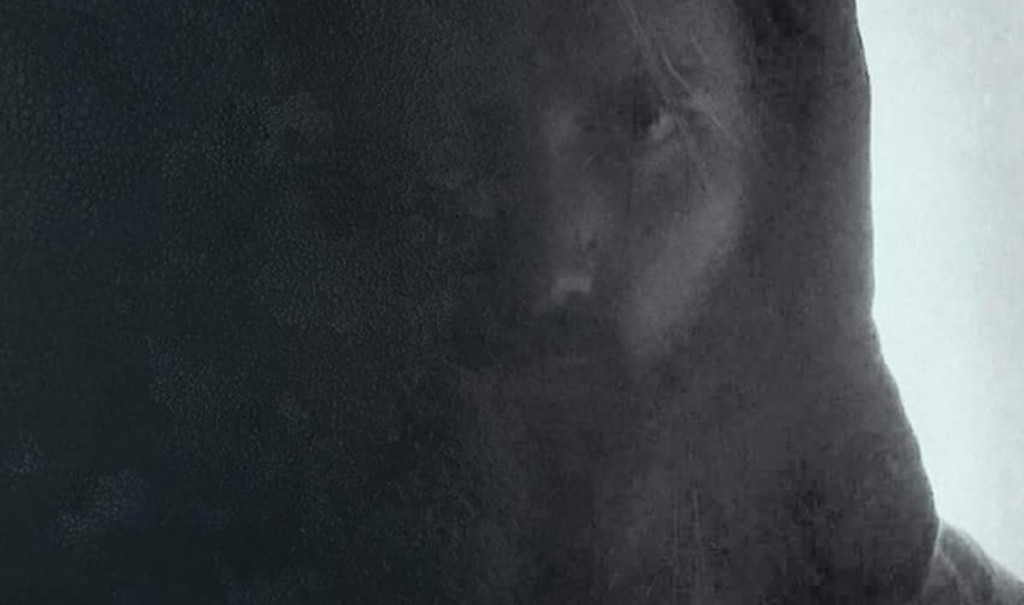 Simon Heath: “I had not heard of Apócrýphos before getting a request to do the artwork for this release, but after hearing the direction and previews of this album I was sold. Robert of Apócrýphos is delivering a whole bunch of filtered harmonic layerings which is long overdue in this genre. After a lot of back and forth studio focused dialogue between each other, it was clear we shared the same passion for this genre and had the same outlook on studio flow which lead to a collaborative album with Apócrýphos and Kammerheit the same year titled Onyx.”

The album can be ordered directly from Cyclic Law and is available on 500 copies only, in a 4 panel digipak.

Apócrýphos is the main project for dark ambient/industrial musician Robert C. Kozletsky from Indiana, Pennsylvania. After the dissolution of Psychomanteum (a project he ran together with Jakob Detelić), Apocryphos was slowly formed by the now sole member.