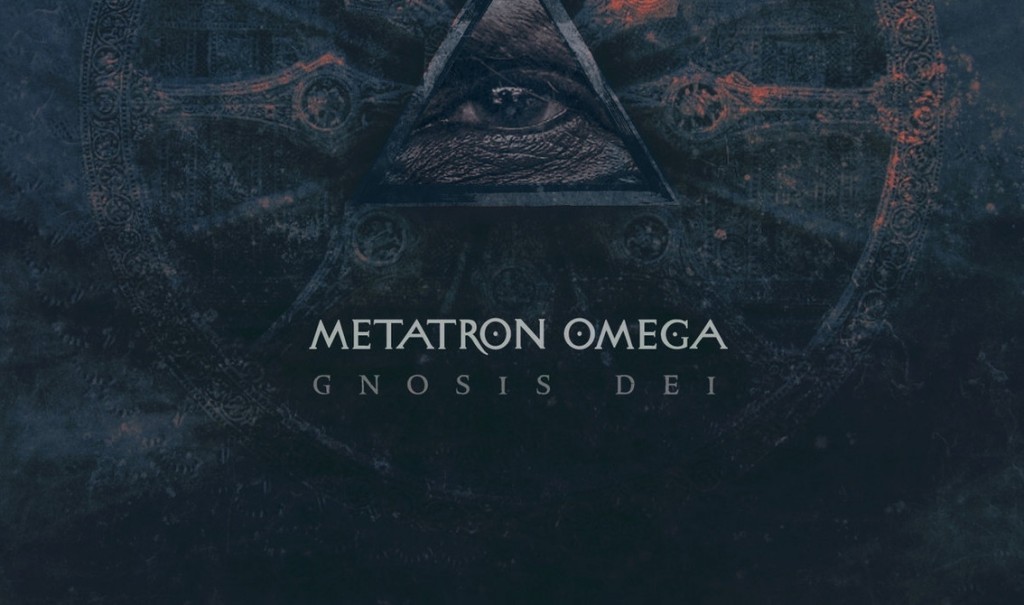 Simon Heath: “This album caught me by surprise, it had been many years since I heard an album with gregorian chanting and such a clear cut occult influense, it seems like something from back in the Cold Meat Industry days, yet Metatron Omega manages to fuse that style with a far improved sense of studio production making it flow well, weave emotion into it’s rises and falls and even conceptually delivers a standout effort all around. A multilayered dark occult album is a rare thing in a genre filled with overdistorted ritual ambient.”

Metatron Omega is the project by the Serbian musician Scorpio V. The dark ambient project is inspired by a variety of Eastern/Western esoteric and religious traditions. “Gnosis Dei” is the first album for the project.