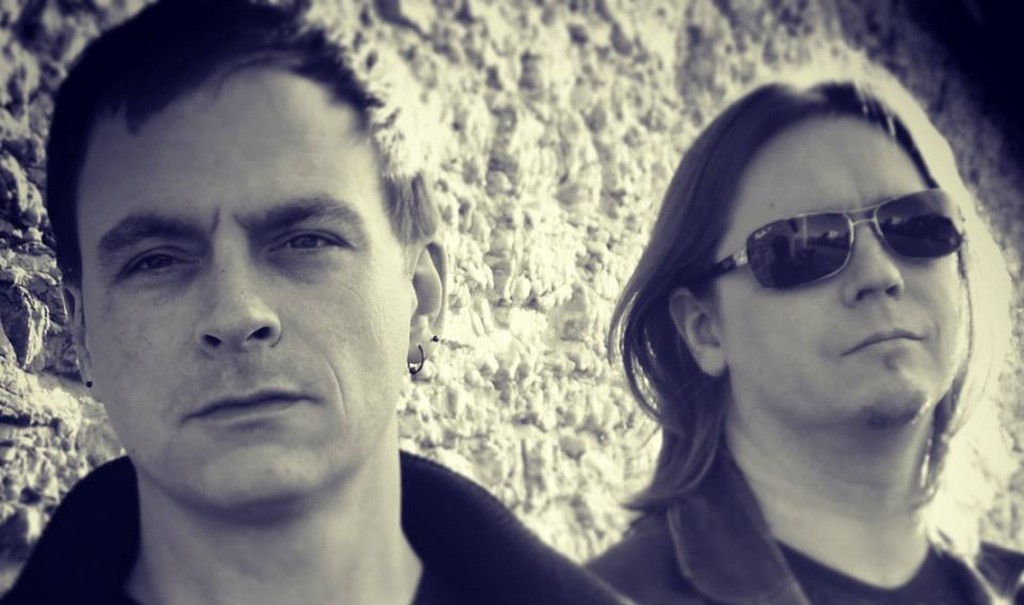 Simon Heath: “Dorian and Jim of Northumbria has been producing and playing instruments for a very long time, both musical geniuses and it shows, the level of craftsmanship on this album is outstanding recorded live. While more cold than dark, this is an album you can repeat listen to over and over again.”

Northumbria consists of the Canadian duo Jim Field and Dorian Williamson. “Helluland” is a guitar based ambient drone album and is the product of recording sessions during late 2013 and most of 2014. It was heavily inspired the Norwegian discovery of Baffin Island in Canada over a thousand years ago. The Vikings called this new discovery Helluland… “the land of flat stone” in old Norwegian.

The project so far released 2 albums (an untitled ‎debut on Thisquietarmy Records – 2012, “Bring Down the Sky” on ‎Consouling Sounds – 2014) next to the current release.