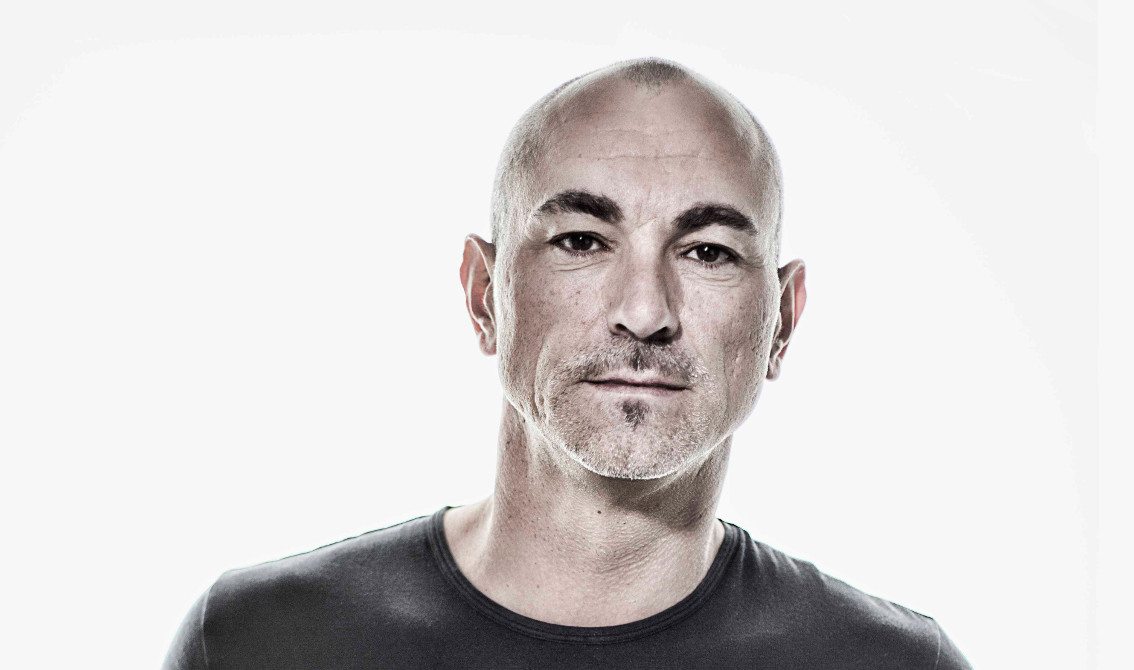 Roberto Concina was a Swiss-Italian record producer, composer, musician and DJ who rose to worldwide fame in 1994 thanks to the beautiful trance/chill-out piece “Children”, which was later developed into a dream trance song featuring a piano theme on top as you can hear below (compare the Dream Version with the Original Version).

Miles’ next single was the equally delicious “Fable” which was loosely based – especially sound wise – on “Children”. Part of this song was used in the theatrical trailer for the U.S. movie “Ever After” starring Drew Barrymore and Dougray Scott.

His debut album “Dreamland” was released on 7 June 1996 in Europe, and released in the United States about a month later, including “One and One” of Polish pop diva Edyta Górniak. This cover also became very popular and was later released as a single in Europe and the U.S..

In November 1997, Miles released another track, “Freedom”, which was one of the key tracks on his second album “23am” featuring vocals provided by Kathy Sledge of Sister Sledge. “23am” incorporated more lyrics-driven songs than its predecessor while maintaining Miles’ trademark piano sound from the first album.

After splitting from /deConstruction/BMG and his former management in London, he set up his own independent record label S:alt Records in 2001 and released his third album, “Organik”, featuring the new single “Paths” with vocals provided by Nina Miranda of Smoke City. Guests on the album included Trilok Gurtu, Bill Laswell and Nitin Sawhney.

His later career was less commercially successful but nevertheless quite an interesting one. In 2004, Miles released “Miles_Gurtu”, his fourth album, which was a collaboration with percussionist Trilok Gurtu and included jazz and electronica elements. Also guesting on the album were Nitin Sawhney, Jon Thorne, Mike Patto and Paul Falloon.

His fifth album entitled “Th1rt3en” was released worldwide on Salt Records in February 2011, and featured guests such as Robert Fripp, Dave Okumu, Jon Thorne, Mike Patto and Davide Giovannini. For this album, Miles produced a blend of alternative and progressive rock with ambient and electronic soundscapes.

In 2012 Miles finished working on the soundtrack for the movie documentary “The Turn of THIS Century”, directed by Peter Beyak and featuring the photography of Life Magazine. He also founded a new FM and online alternative radio station named Open Lab, broadcasting from Ibiza, a project bringing together culture, arts, media, technology and innovation.