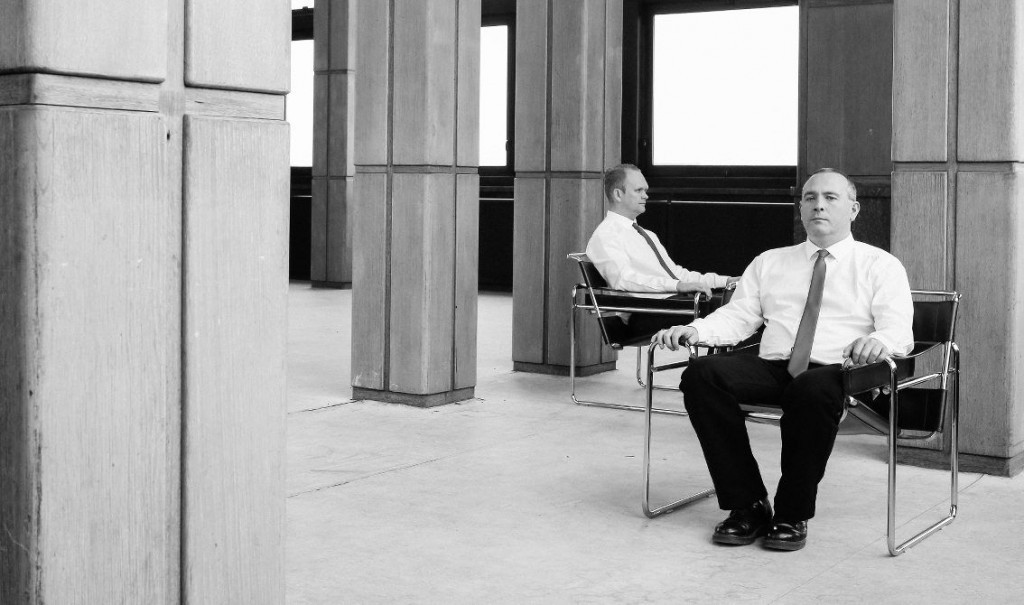 Metroland recently released the single “Synthetic Sound” (in 2 versions), and now they suddenly launch a full blown remix contest for a brand new single: “Brothers”. The single will be last single to be taken of the “Things will never sound the same” album.

The bands who want to pay their own personal final homage to Louis Zachert can now remix the “Brother” song. The best remixes will be chosen for the official remix single. Interested? Then download the stemms, midi-file and conditions right here. Make sure to send your files back and this before June 30, 2016.

Louis Zachert, also known as Metroland’s Passenger L, passed away in his sleep last August. We have known Louis Zachert for many years, especially since he was so close with our buddies Sven and Andy from Metroland and Ionic Vision fame.

Louis Zachert’s musical career spans many years, including a solo album “Vie!” (1992) under his own name, a lot of sound engineering work on Ionic Vision releases (“The End”, “Sweet Isolation”, “Complete Isolation”) and albums under the Cycloon name together with Axel Kleintjes (“Plasma Fusion”, “Head|Over|Now”, “Zeitseize “, …) and so on. Many of these releases are now impossible to find and have gotten a second life on eBay reaching incredibly high prices. Via his UnderTheRoof – Audio Mastering studio Louis Zachert kept himself very busy working with other artists like David Rey, Inertia, Digital Factor, Leo Nocta, Ortta, Bye Bye Leader, Amaury, Philine, Jean Delouvroy, Buenas Ondas, No Sunglasses, Darkmen, Teradélie and so on.

Since you’re here … … we have a small favour to ask. More people are reading Side-Line Magazine than ever but advertising revenues across the media are falling fast. And unlike many news organisations, we haven’t put up a paywall – we want to keep our journalism as open as we can. So you can see why we need to ask for your help. Side-Line’s independent journalism takes a lot of time, money and hard work to produce. But we do it because we want to push the artists we like and who are equally fighting to survive. If everyone who reads our reporting, who likes it, helps fund it, our future would be much more secure. For as little as 5 US$, you can support Side-Line Magazine – and it only takes a minute. Thank you. The donations are safely powered by Paypal.
Tags: Inertia, Louis Zachert, Metroland