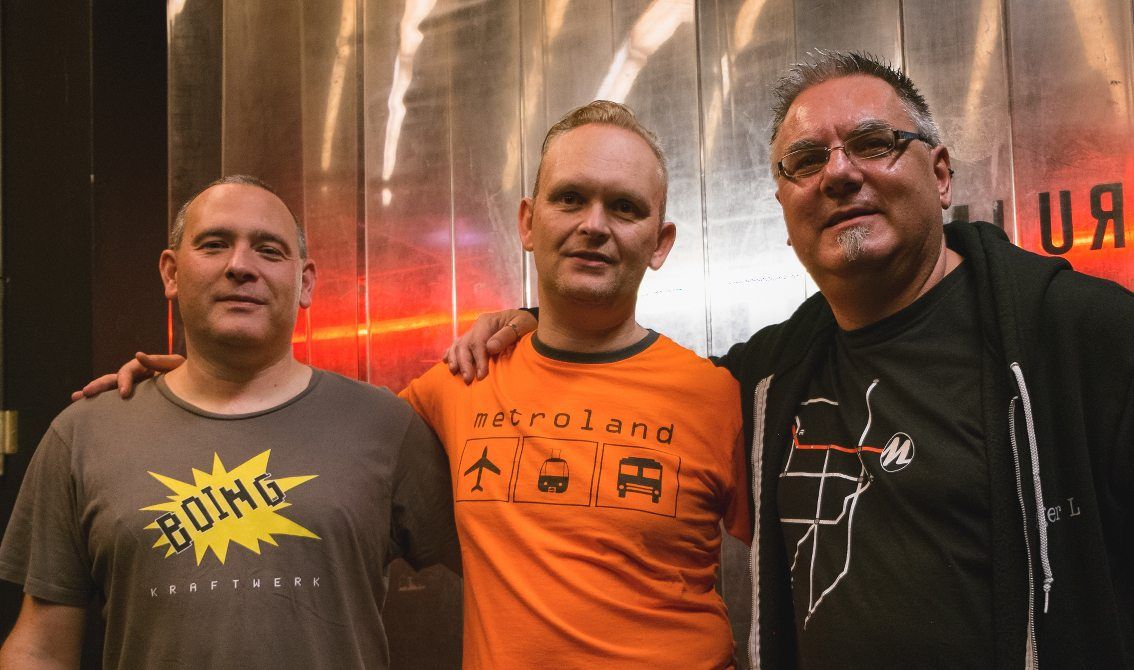 One of Belgium’s most popular electronic music export product Metroland delivered a musical testimonial for their lost friend Louis Zachert (Passenger L – on the right on the photo above) by releasing their album “Things Will Never Sound The Same Again”.

The songs on this album all relate to their friendship and whereas the first single “Under The Roof” was named after the recording studio where they spent loads of time together, their new single “Synthetic Sound” is about their common deep love for synthetic music and sound.

You can check out both releases below:

Since you’re here … … we have a small favour to ask. More people are reading Side-Line Magazine than ever but advertising revenues across the media are falling fast. And unlike many news organisations, we haven’t put up a paywall – we want to keep our journalism as open as we can. So you can see why we need to ask for your help. Side-Line’s independent journalism takes a lot of time, money and hard work to produce. But we do it because we want to push the artists we like and who are equally fighting to survive. If everyone who reads our reporting, who likes it, helps fund it, our future would be much more secure. For as little as 5 US$, you can support Side-Line Magazine – and it only takes a minute. Thank you. The donations are safely powered by Paypal.
Tags: Louis Zachert, Metroland