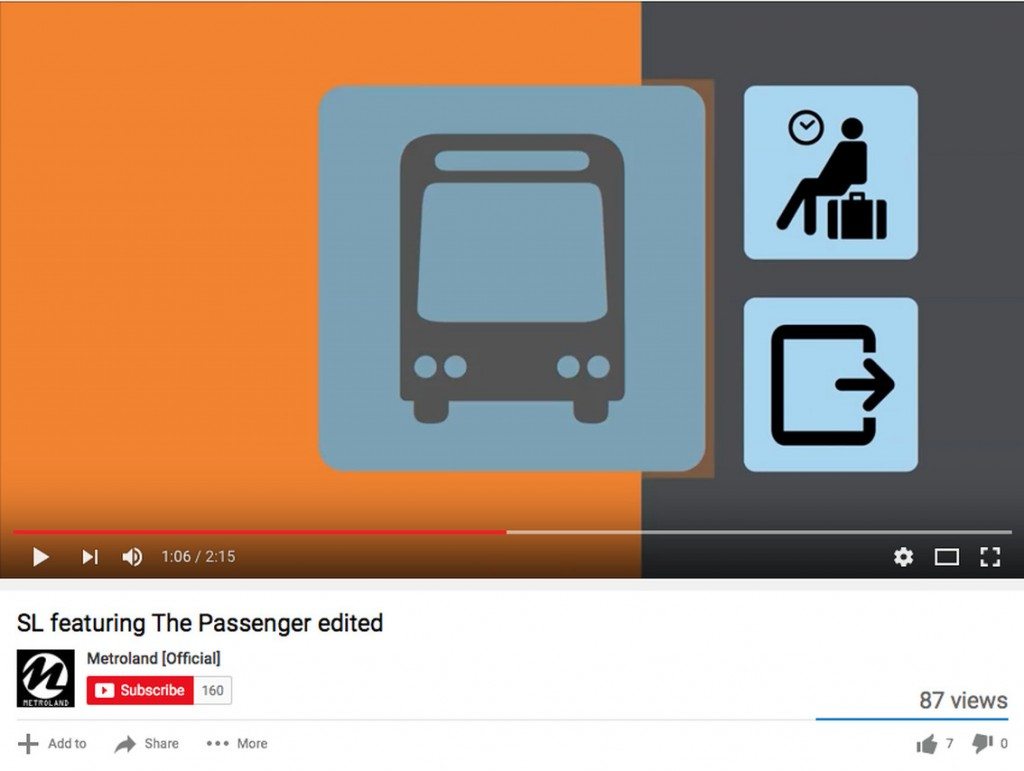 Major news from the Belgian electronica act Metroland, known for their updated Kraftwerk sound. The band’s 2012 song “The Passenger” has been selected to appear as main song for the official Swedish Stockholm underground promo video.

The song accompanies the video which was made by the Swedish visual art company Familjenpangea for the official Swedish Stockholm underground. They won a gold award at this years Golden Egg Awards for the new Visual Identity for SL (Stockholm Public Transport). This can be compared to winning a Red Dot award internationally or a Grammy (speaking in music terms).

You can view the video below.

“The Passenger” is taken from the “Mind the gap” album which was released 4 years ago. You can order the normal CD version here (the 2CD boxset is since long completely sold out).

Since you’re here … … we have a small favour to ask. More people are reading Side-Line Magazine than ever but advertising revenues across the media are falling fast. And unlike many news organisations, we haven’t put up a paywall – we want to keep our journalism as open as we can. So you can see why we need to ask for your help. Side-Line’s independent journalism takes a lot of time, money and hard work to produce. But we do it because we want to push the artists we like and who are equally fighting to survive. If everyone who reads our reporting, who likes it, helps fund it, our future would be much more secure. For as little as 5 US$, you can support Side-Line Magazine – and it only takes a minute. Thank you. The donations are safely powered by Paypal.
Tags: Golden Egg Awards, Kraftwerk, Metroland