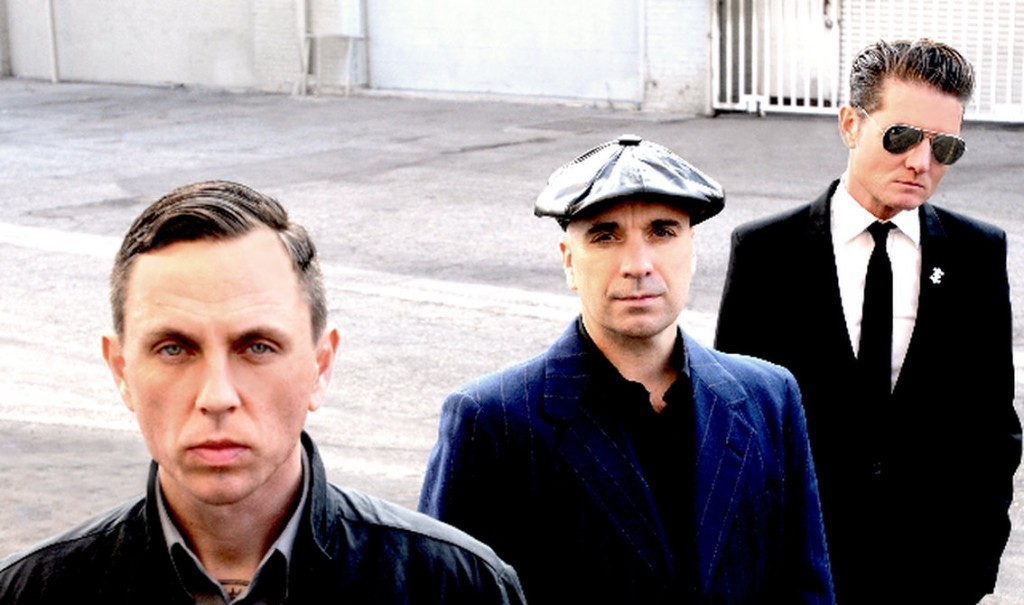 Out in 2 weeks from now, is a special re-release of Nitzer Ebb’s last album “Industrial complex”. The re-release comes as a double CD including new remixes by Apoptygma Berzerk, Vince Clark, NZ, MRDTC, Technomancer feat. Angst Pop, Neotek vs. Birmingham 6, K-Bereit and Feindflug. Also included is of course the Alan Wilder remix of “I am undone”.

“Industrial Complex” was the band’s 6th studio album to date, once again produced by Flood and featuring guest vocals by Depeche Mode’s songwriter Martin L. Gore on the song “Once You Say”.

The release is available as a 2CD digipak (222 copies only) and as a special boxset including also a flag, a pin, a patch and a Nitzer Ebb energy drink. All this is assembled in a cardboard box (77 copies only).