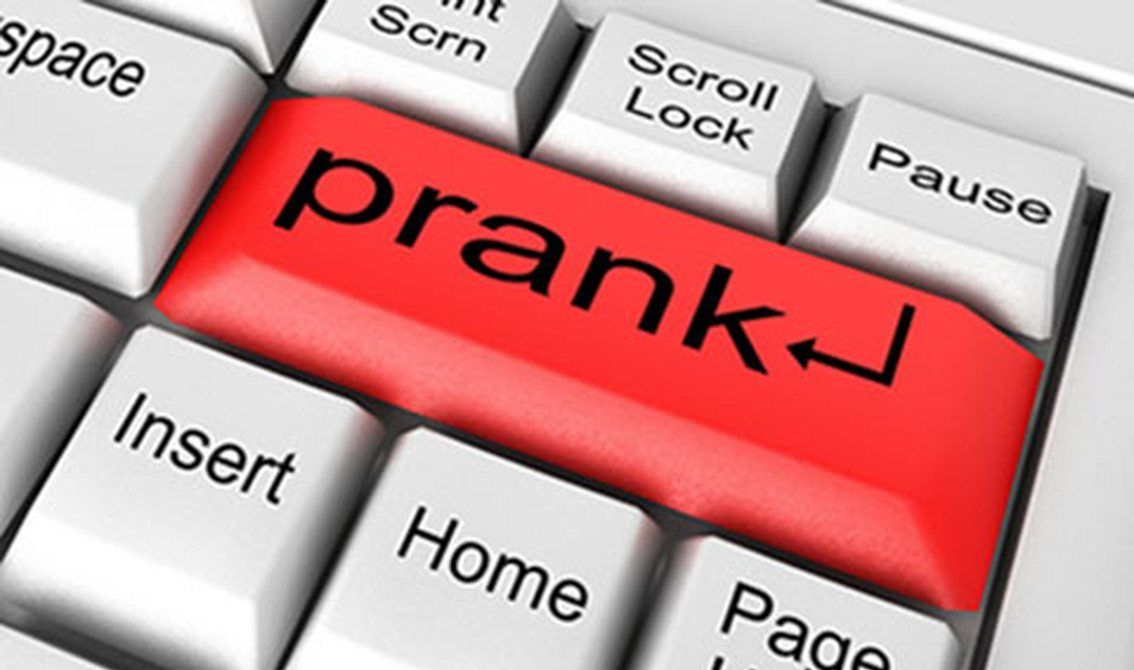 Funny times for Caustic, an American industrial band based out of Madison, WI. Both remaining members, Matt Fanale and Eric Gottesman, are caught up in some well provoked bogus EBM drama which unfolded on the Caustic bandpage in the past few hours.

All started with a Facebook update by founding member Fanale which read like a real joke: “Today I fired Eric Gottesman from Caustic for making a stupid pun. He then did it again so I double fired him, which I forgot meant he was back in Caustic. He then fired me, so Eric is now in charge of Caustic. Nobody donate to the next Kickstarter to have me punched in the nads.” Yes, it does sound like a joke, and probably is one.

Another update followed: “Okay, since I’m fired from Caustic Eric Gottesman is being a douche and making me give up my Caustic page at midnight. He’ll be posting after that. And this is real. And it’s stupid. I’ll be posting on my Undustrial page until I can figure out how to get Caustic back. Sorry for whatever bullshit he posts. It’s out of my hands.”

On the Undustrial page he posted the following: “My people are trying to talk to Eric’s people to get this resolved quickly. Knowing Eric he’s going to be a dick about this as long as he can. Here’s hoping for the best.”

And this is what Gottesman posted a few hours ago: “Arright crapmonkeys, this is Eric Gottesman. You know, from Caustic. As the new sole proprietor of Caustic, I’m gonna be making some changes around here (…)”

Clickbait for sure. But let them have some fun, it’s already difficult for small bands to get some attention these days.

Caustic was created in 2002 by DJ Matt Fanale (AKA Eurotic), who is the sole consistent member. The band’s live lineup varies quite a bit, largely depending on the location of the show. One of those live members is Eric Gottesman.