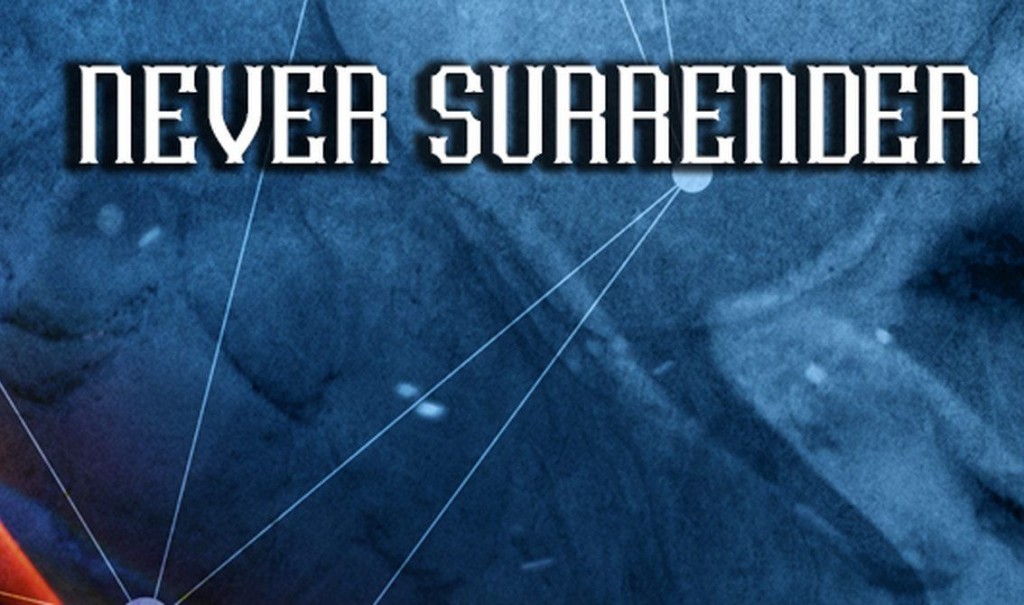 Out in June is the newest Vanguard album “Never surrender”. The album is the follow-up of the teaser single “I want to live” which was released in late 2015. For their 3rd studio album, Jonas Olovsson and Patrik Hansson asked the help of producer Rob Dust who is probably known to some for his remix and production work for Camouflage, NamNamBulu, Chrom, Frozen Plasma, Visage, Torul, Joachim Witt and so on.

Because of delays the band’s new album “Never surrender” has taken more time than expected so the band told a while back. Not that the band didn’t tease their fans in the meantime as you can see/hear below. The album is now up for pre-order right here!

The new album will have 12 tracks and you can view a preview below.

And here’s a video for “I Want To Live” in a KC Killjoy Vs ExoSun Starsign Mix.

Since you’re here … … we have a small favour to ask. More people are reading Side-Line Magazine than ever but advertising revenues across the media are falling fast. And unlike many news organisations, we haven’t put up a paywall – we want to keep our journalism as open as we can. So you can see why we need to ask for your help. Side-Line’s independent journalism takes a lot of time, money and hard work to produce. But we do it because we want to push the artists we like and who are equally fighting to survive. If everyone who reads our reporting, who likes it, helps fund it, our future would be much more secure. For as little as 5 US$, you can support Side-Line Magazine – and it only takes a minute. Thank you. The donations are safely powered by Paypal.
Tags: Vanguard