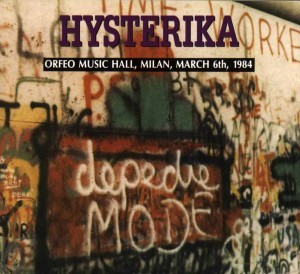 Bootlegs are illegal across Europe and close to every online store has been avoiding to have them in their catalogue as the authorities were really cracking down on the phenomenon… with the grand exception of Amazon. That’s correct, in the German section of the mega online store you’ll find a ton of bootlegs from a lot of bands including for instance Depeche Mode of which the following titles we have been able to find back (if you don’t believe us, check the links): “Music For The Masses-REMIXES

“, “Songs Of Faith And Devotion-REMIXES SV 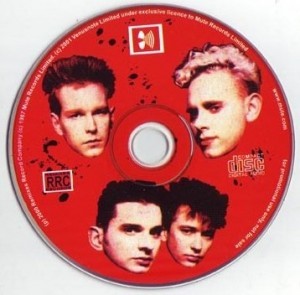 The origin of these Bootleg releases are mostly Estland and Russia plus a few direct sellers via Amazon’s second hand circuit. However, most offerings are factory sealed items included in Amazon’s regular offering. It’s rather weird that Amazon is carrying these releases which would get any other shop owner some jail time and a huge fine. Not so for Amazon which continues to sell these items in huge quantities.

And it’s not just limited to Depeche Mode, we also found bootlegs from The Sisters Of Mercy (“Amphetamine (live, Chicago 91)

Amazon didn’t answer any of our requests for further information on why it’s platform was distributing this kind of material. To be continued…

Since you’re here … … we have a small favour to ask. More people are reading Side-Line Magazine than ever but advertising revenues across the media are falling fast. And unlike many news organisations, we haven’t put up a paywall – we want to keep our journalism as open as we can. So you can see why we need to ask for your help. Side-Line’s independent journalism takes a lot of time, money and hard work to produce. But we do it because we want to push the artists we like and who are equally fighting to survive. If everyone who reads our reporting, who likes it, helps fund it, our future would be much more secure. For as little as 5 US$, you can support Side-Line Magazine – and it only takes a minute. Thank you. The donations are safely powered by Paypal.
Tags: Depeche Mode, Front 242, The Sisters Of Mercy