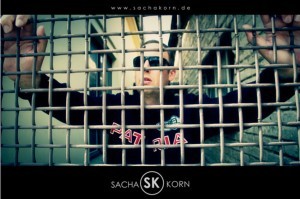 The album is available via: Amazon DE

In further news, you can now download the Funker Vogt remix of “Treibjagd” for free on Bandcamp.

Korn also announced a couple of live dates, with more to be confirmed: