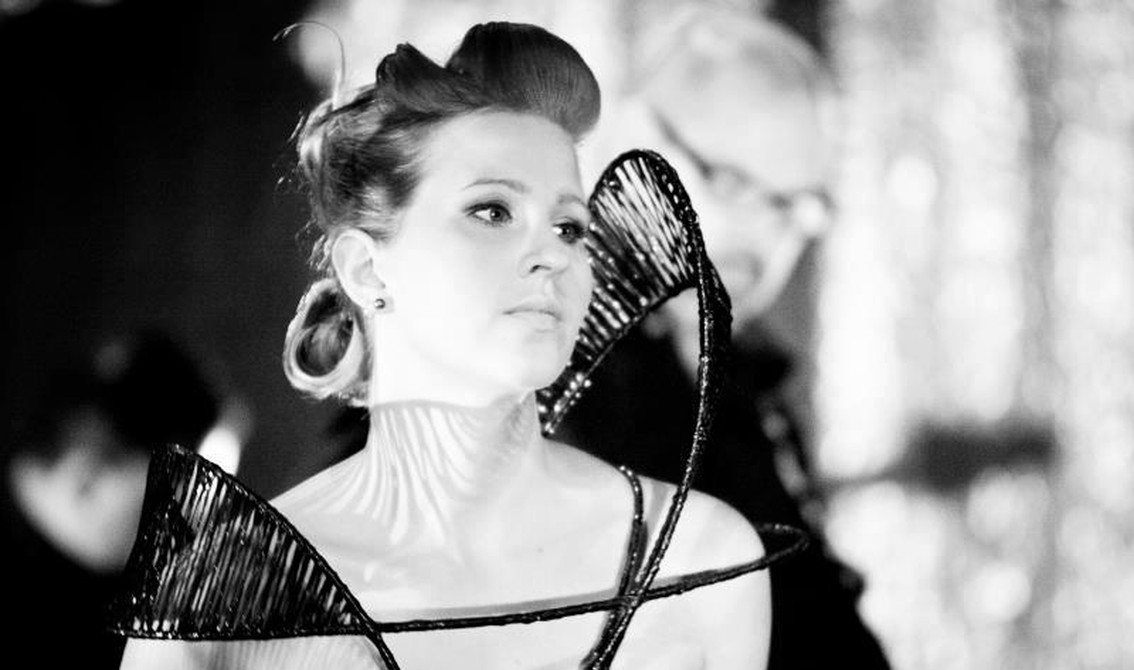 The Antwerp based singer Marieke Lightband is the freshest addition to the live line-up of the electro trip pop act Psy’Aviah. She will be performing live with the band in the upcoming months and so far 2 concerts have already been confirmed. During the live show the band will be presenting the most recent Psy’Aviah album “Seven Sorrows, Seven Stars”.

You can see the band live (together with Mildreda and Llumen) at the B52 music club on November 25th 2016. The first 100 visitors will also get a free ‎exclusive remix album including 6 tracks where each band remixes each other. The release is aptly called “#‎B52Remixes”. Check the event page right here.

The other live show take place at the Muziekcentrum Kinky Star in Ghent on September 9th. Playing that night as well is Karl Hefner & Hugh Lagerfeld. This show has free attendance! You can register right here for the event! 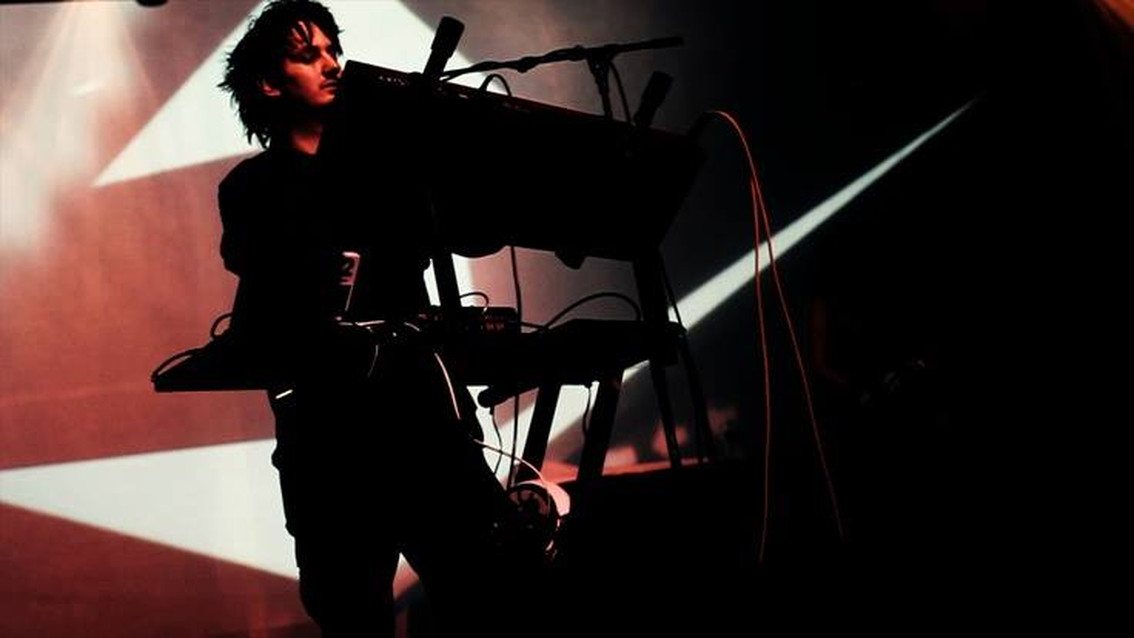 So far Psy’Aviah’s most recent studio album “Seven Sorrows, Seven Stars” has been getting stellar reviews, Side-Line gave it a fat 8/10 for instance. You can listen to it below or order the CD/2CDbox right here.