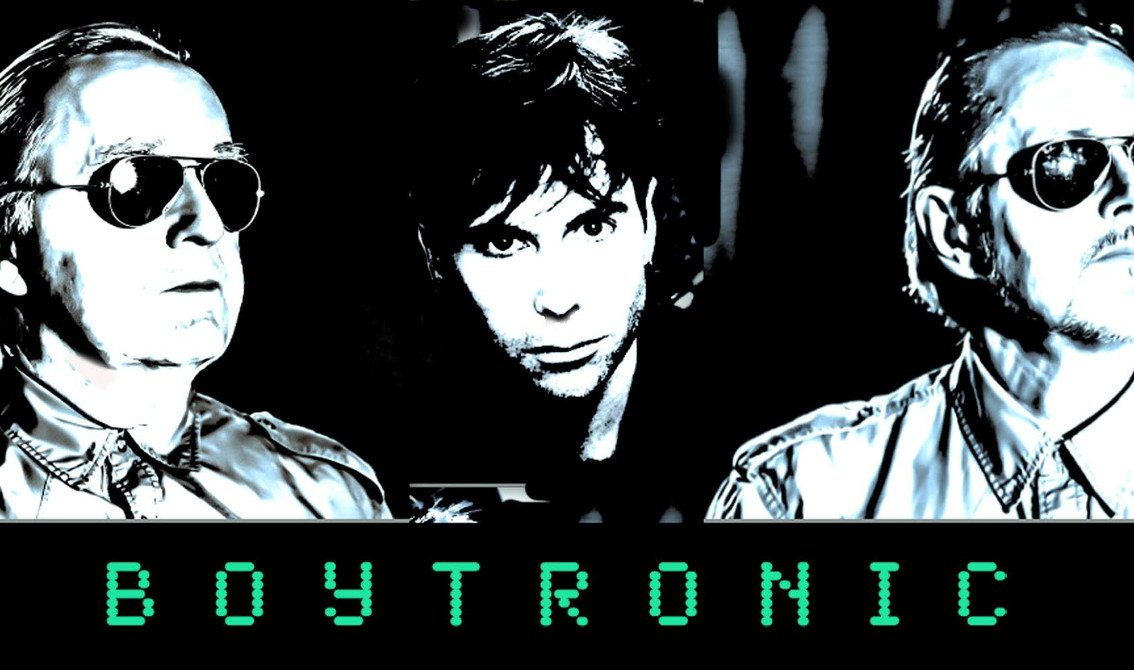 The track reminds a lot of the most recent Elegant Machinery output actually, so you know what to expect.

Boytronic became widely known for their hit “You” (with vocalist Holger Wobker) which reached #10 in the German charts in 1983. The hugely popular club track “Don’t Let Me Down” and a cover version of “I Will Survive” followed in the late eighties (featuring vocals from Marc Wade).

Here’s the video for you to check out:

Good to know, Boytronic was founded in 1983 by Holger Wobker and Peter Sawatzki in Hamburg, Germany as Kapitän Sehnsucht. The original Boytronic released two synthpop albums: “The Working Model” (1983) and “The Continental” (1985). The record company, claiming rights to the band name, put together a completely different line-up in 1986 which was headed by Hayo Lewerentz (Hayo Panarinfo) and continued to record under the Boytronic name until the mid-90’s. In 2002, Boytronic was revived by Wobker from the original group and Panarinfo from the second incarnation.