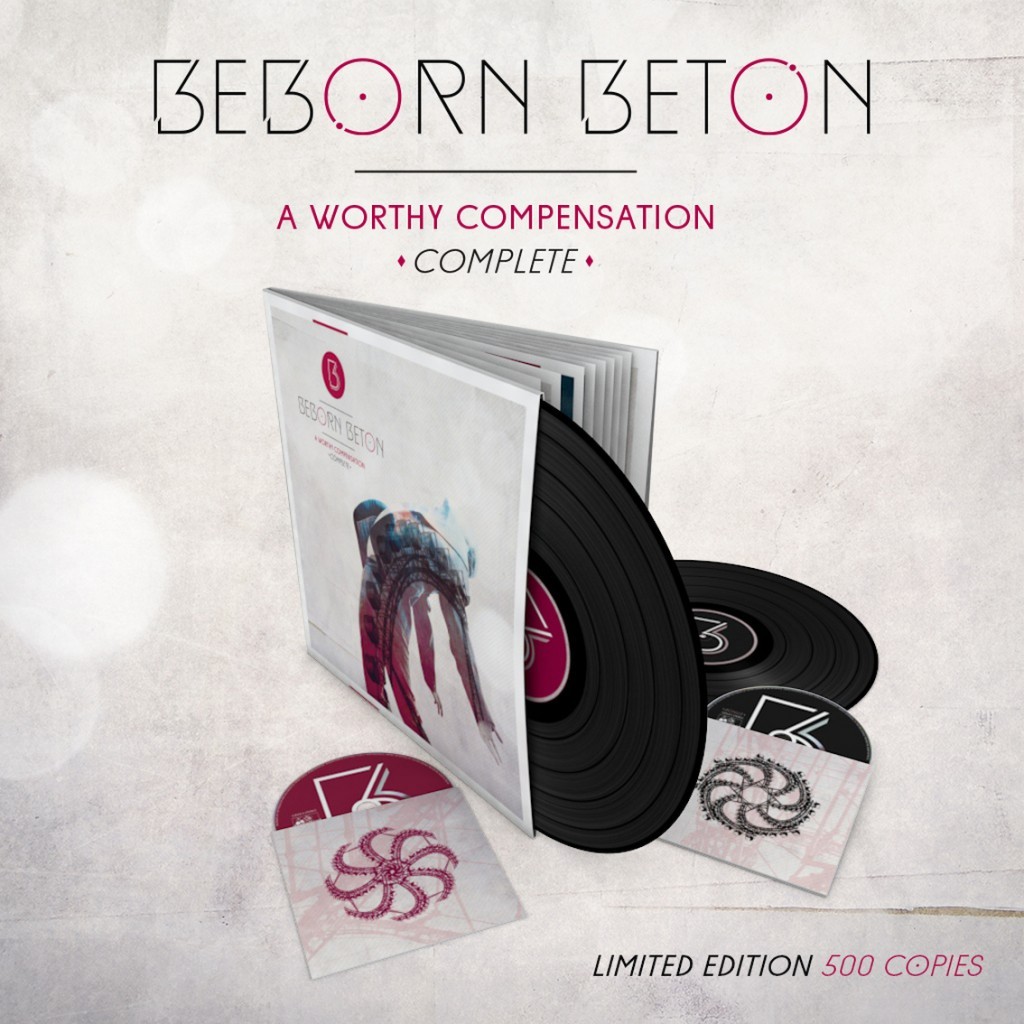 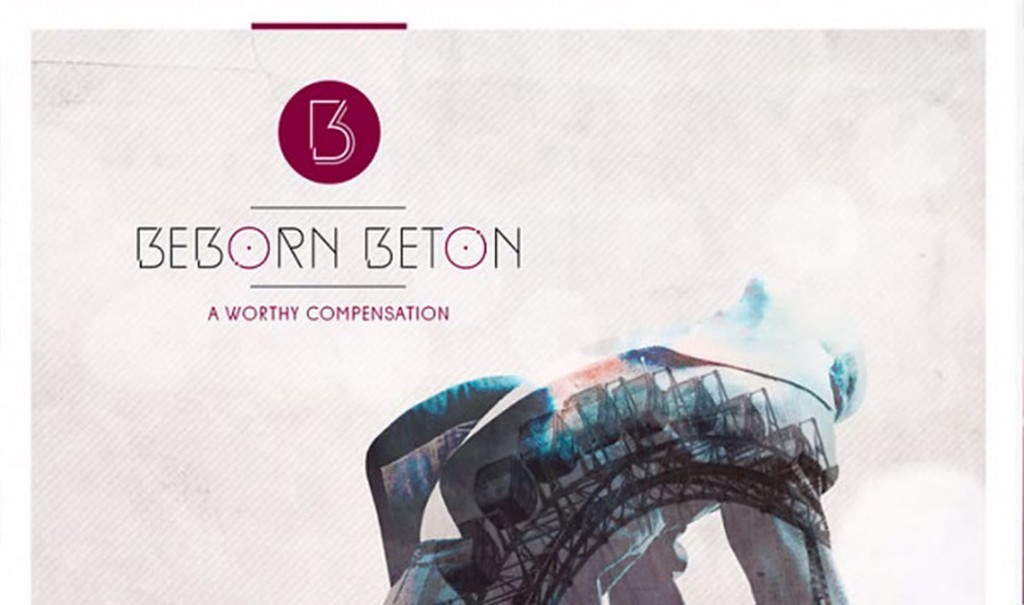 It is said that the new Beborn Beton album “A Worthy Compensation” has been 8 years in the making so it was about time to get the release out on the streets and that is what happened on September 4th. The album from the Essen-based act came in two editions, a CD version and a double vinyl edition (including a 2CD set). The nicely alighted 2LP/2CD package is limited to just 500 copies.