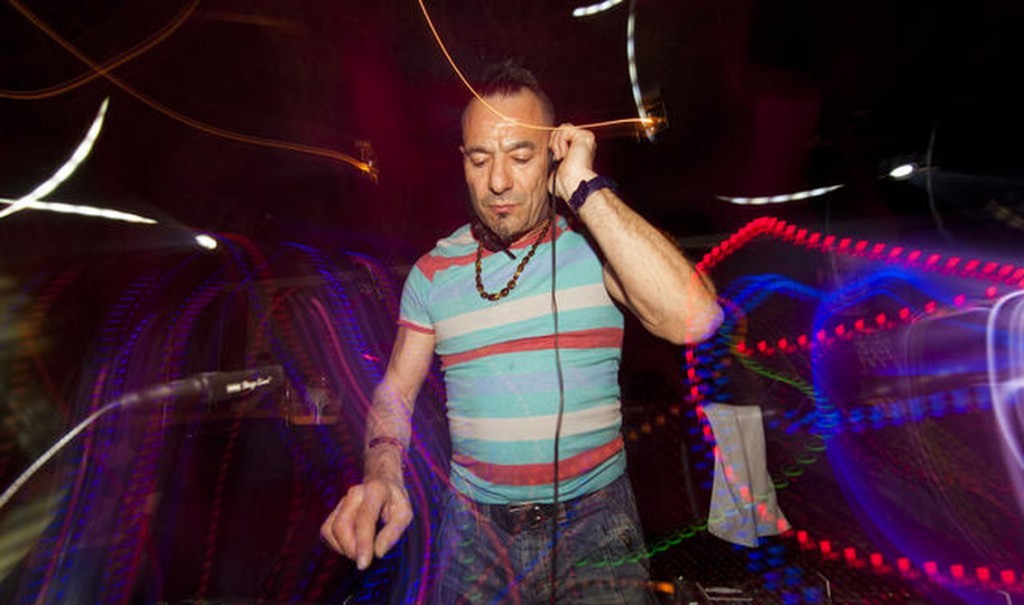 Very sad news has reached us from the dance/house scene. Paul Walden aka DJ Guru Josh is no more. He died in Ibiza on Monday December 27; his death was confirmed by his art assistant Chris Goodchild and his agent Sharron Elkabas. The cause of death has not yet been disclosed.

Walden was a Jersey (UK) based musician, active in the British post-acid house scene, best known for his smashing house debut single “Infinity” initially released in 1989 on Walden’s record label, Infinity Records, and later re-released in 1990 by BMG Records. The single was remixed for re-release in 2008 by the German artist DJ Klaas. The song achieved success in Europe, especially in Germany, the UK, Portugal and Austria when it was released and re-released.

In 1988, Walden tried ecstasy for the first time at a London pub where he was playing a gig with his rock band Joshua Cries Wolf, subsequently switching from rock to house music. That must have been the only positive thing ecstasy was responsible for we fear though. Soon after, he joined forces with the likes of Seal and Adamski.

The rest is history. Our condolences to Walden’s family and friends.

Since you’re here … … we have a small favour to ask. More people are reading Side-Line Magazine than ever but advertising revenues across the media are falling fast. And unlike many news organisations, we haven’t put up a paywall – we want to keep our journalism as open as we can. So you can see why we need to ask for your help. Side-Line’s independent journalism takes a lot of time, money and hard work to produce. But we do it because we want to push the artists we like and who are equally fighting to survive. If everyone who reads our reporting, who likes it, helps fund it, our future would be much more secure. For as little as 5 US$, you can support Side-Line Magazine – and it only takes a minute. Thank you. The donations are safely powered by Paypal.
Tags: DJ Guru Josh, Paul Walden