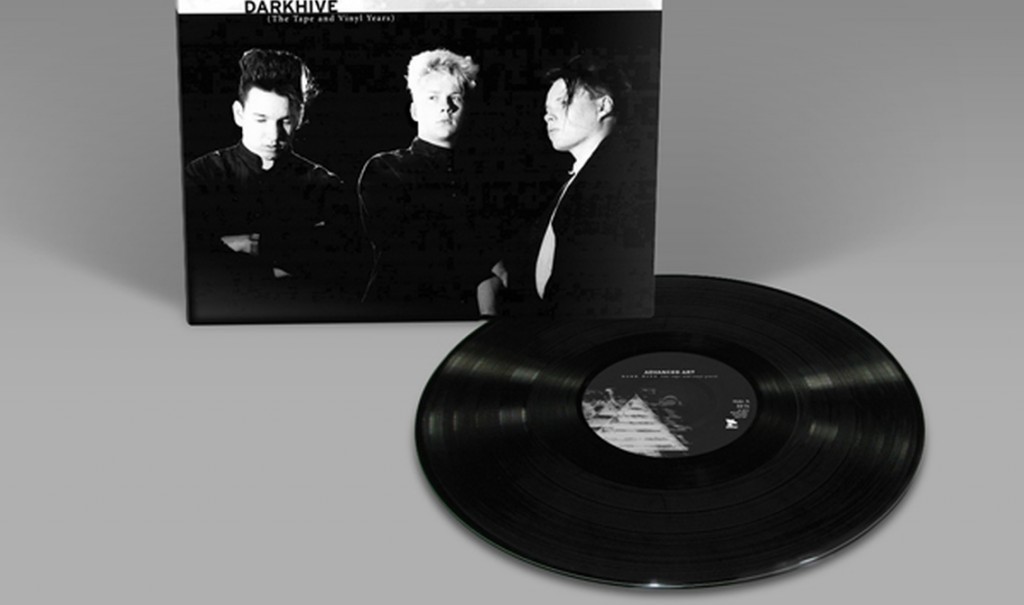 Exactly 30 years after the official formation of Advanced Art (October 13th, 2015),”Darkhive: The Tape & Vinyl Years” saw the light of day. It ended up being a special 11-track compilation featuring rare cassette tracks, the band’s hard to find 7″ material, and tracks from the collector’s item “Scar” 12″.