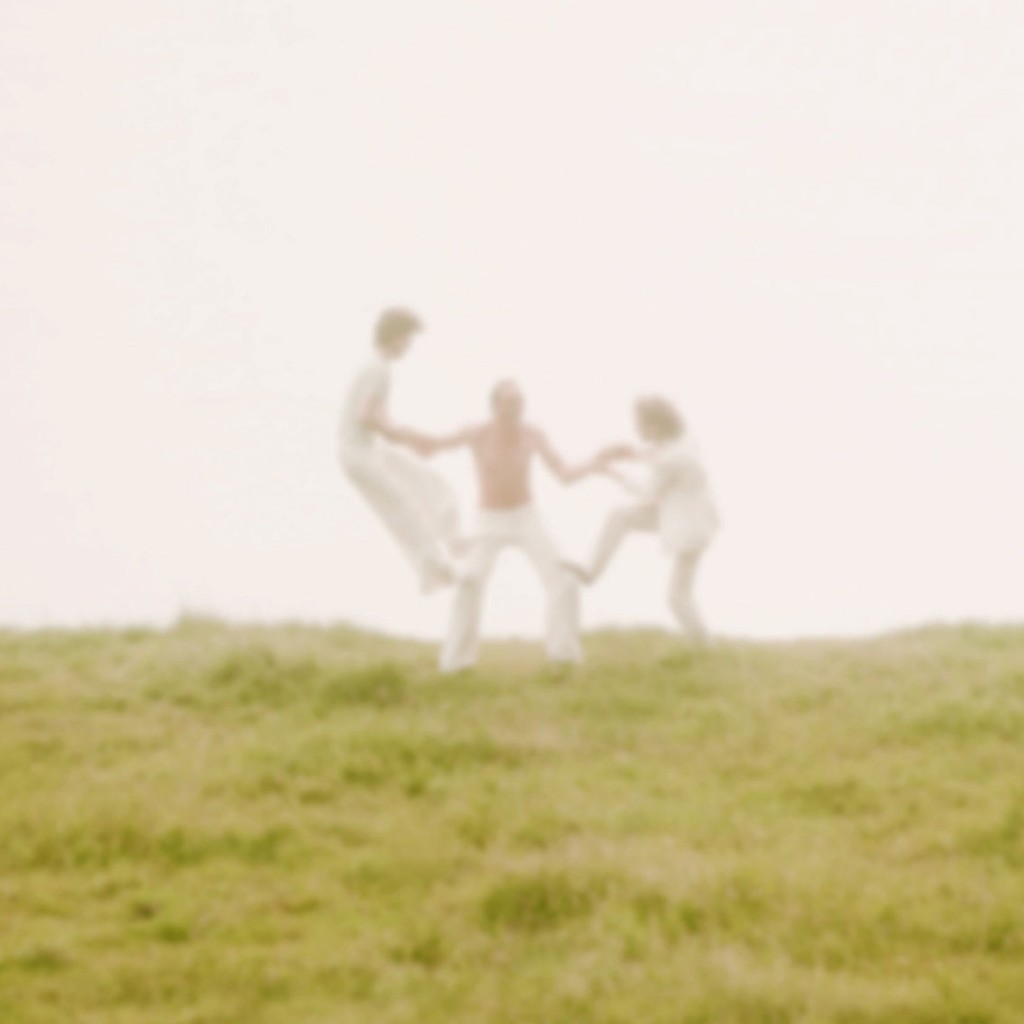 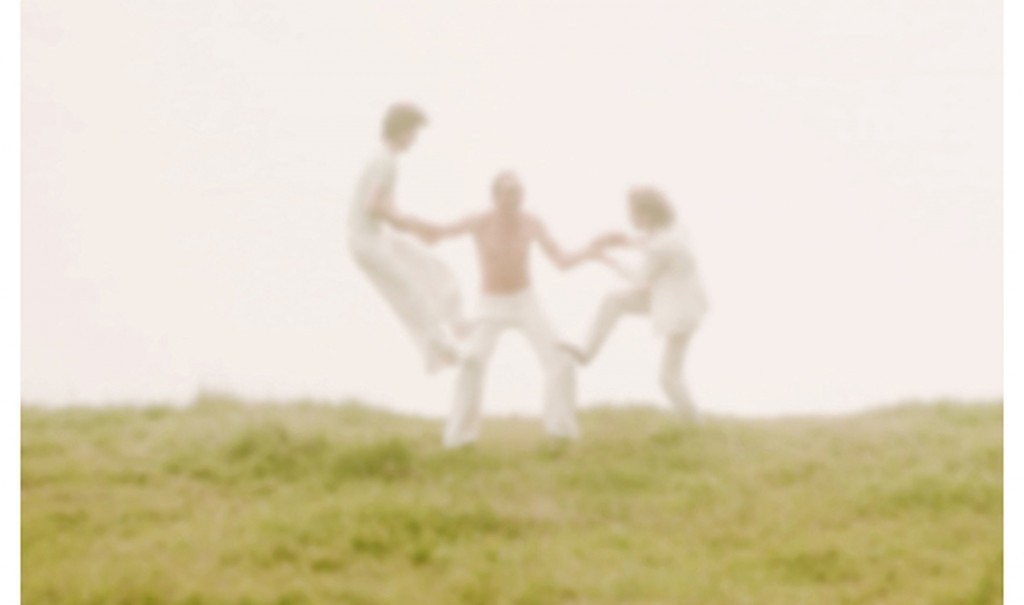 Harmonia featured Dieter Moebius and Hans-Joachim Roedelius of Cluster, and Michael Rother of NEU!. Their music captured the attention of Brian Eno, David Bowie, and other mainstream musicians. Eno even briefly joined the band, recording music with them in 1976, those tapes were released on the “Tracks And Traces” album.