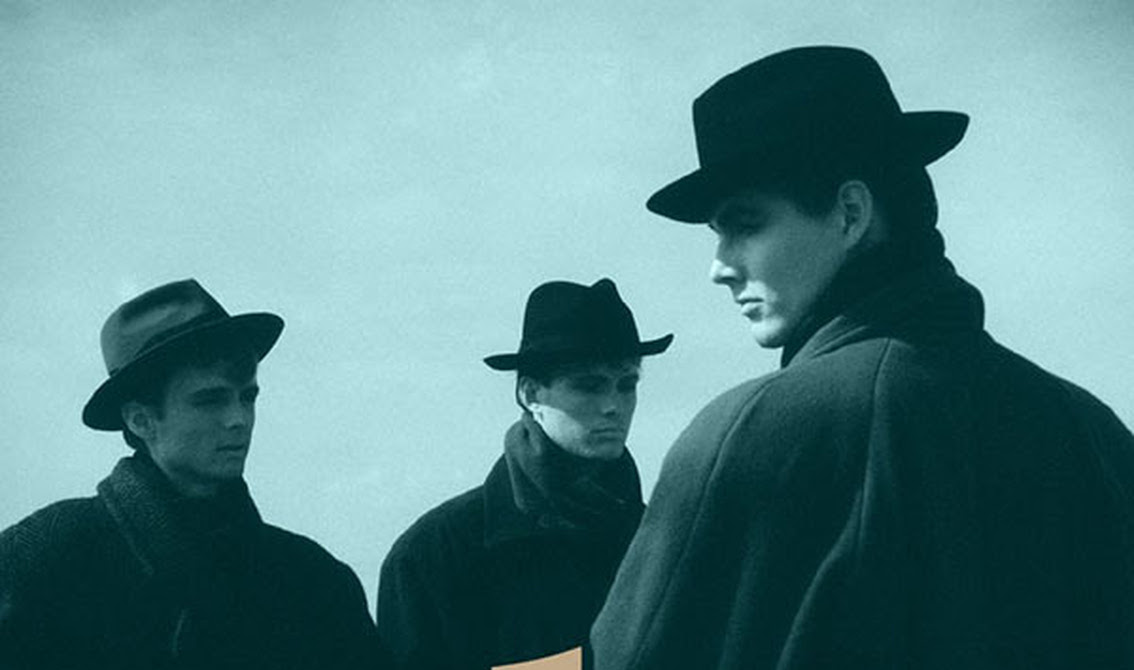 To follow-up their 30th anniversary celebration in 2015, the Norwegian trio a-ha will introduce a new double-disc compilation which will feature the band’s biggest hits along with a selection of rare and unreleased remixes, including Kygo’s recent remix of “Take On Me”. “Time and again – the ultimate a-ha” will be available as a 2CD and digitally on March 18.

Order your copy now via Amazon !

This new, 2-disc collection holds a selection of songs from all 10 of the group’s studio albums. Boasting 16 tracks, the second disc brings together rare and unreleased remixes of the band’s music. In addition to Kygo’s recent version of “Take On Me”, the disc includes previously unreleased remixes for five songs: “The Sun Always Shines on TV” (Future Funk Squad’s ‘Radiant 4K’ Remix), “Cry Wolf” (Jellybean Mix), “Touchy!” (House Mix), “You Are The One” (Dub Mix Edit), and “Blood That Moves The Body” (Three-Time Gun Mix). Also included: “Butterfly, Butterfly” (Steve Osborne Version) from the 2010 compilation “25”.

a-ha will conclude its reunion this year with its ‘Cast In Steel Tour’ which will take the band in the UK, Germany, Russia, Belarus, Latvia, France, Holland, Austria and Switzerland before it finishes in Norway on May 7 for 30 shows in total. Side-Line will be present at the Oslo shows.