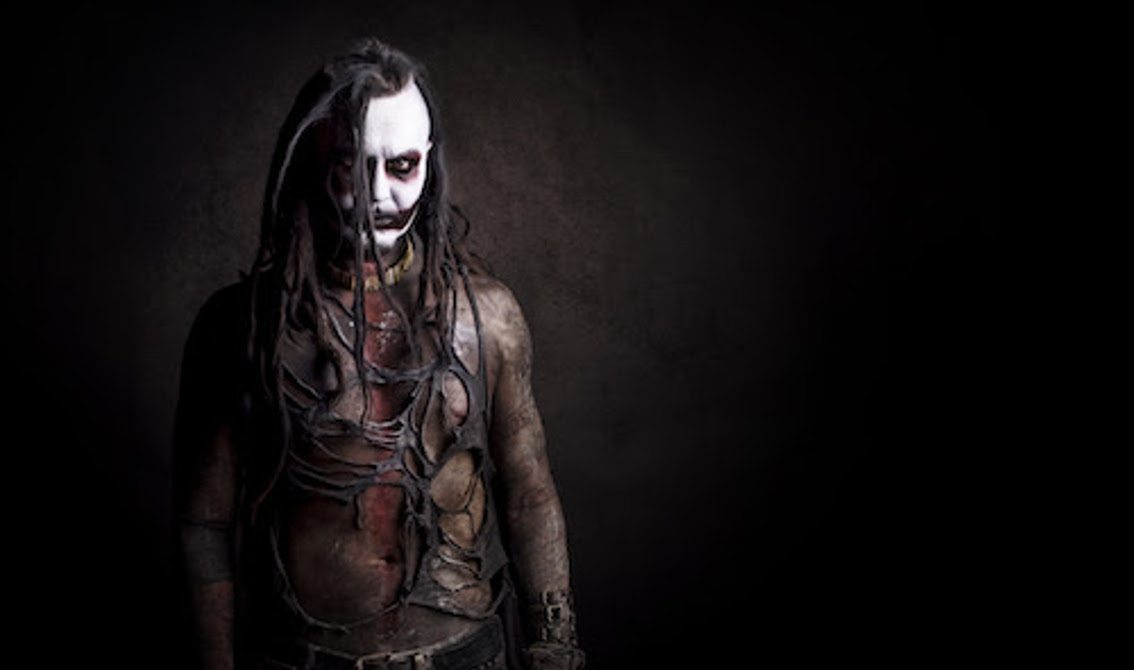 For the first time ever, Mortiis will be performing shows in South America during the ‘Era 1 South American Mini Tour’. The following shows have been booked for November:

During the gigs Mortiis will do a special performance of “Ånden Som Gjorde Opprør”, his second full-length album that was released in 1994, a year after his debut album, “Født til å Herske”.

Era 1 refers to all works previous to “The Smell of Rain”. All of the Era I albums were notably composed entirely on synthesizers, creating a sound that Mortiis described as “dark dungeon music”. The last album of this era, “The Stargate”, went a step further by introducing a wider range of instruments including acoustic guitars, flutes and dark vocals; mainly provided by Sarah Jezebel Deva. 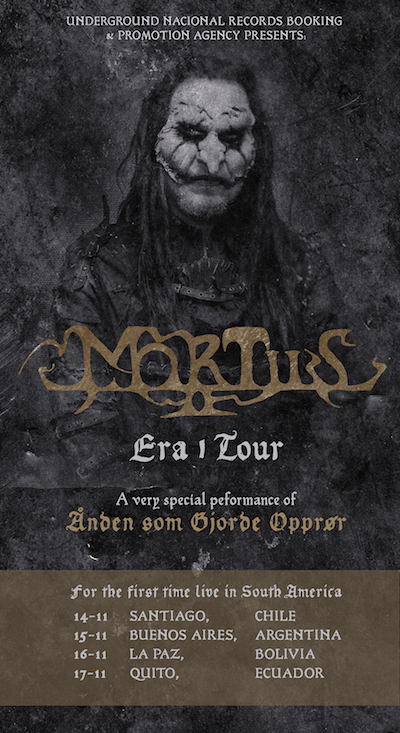