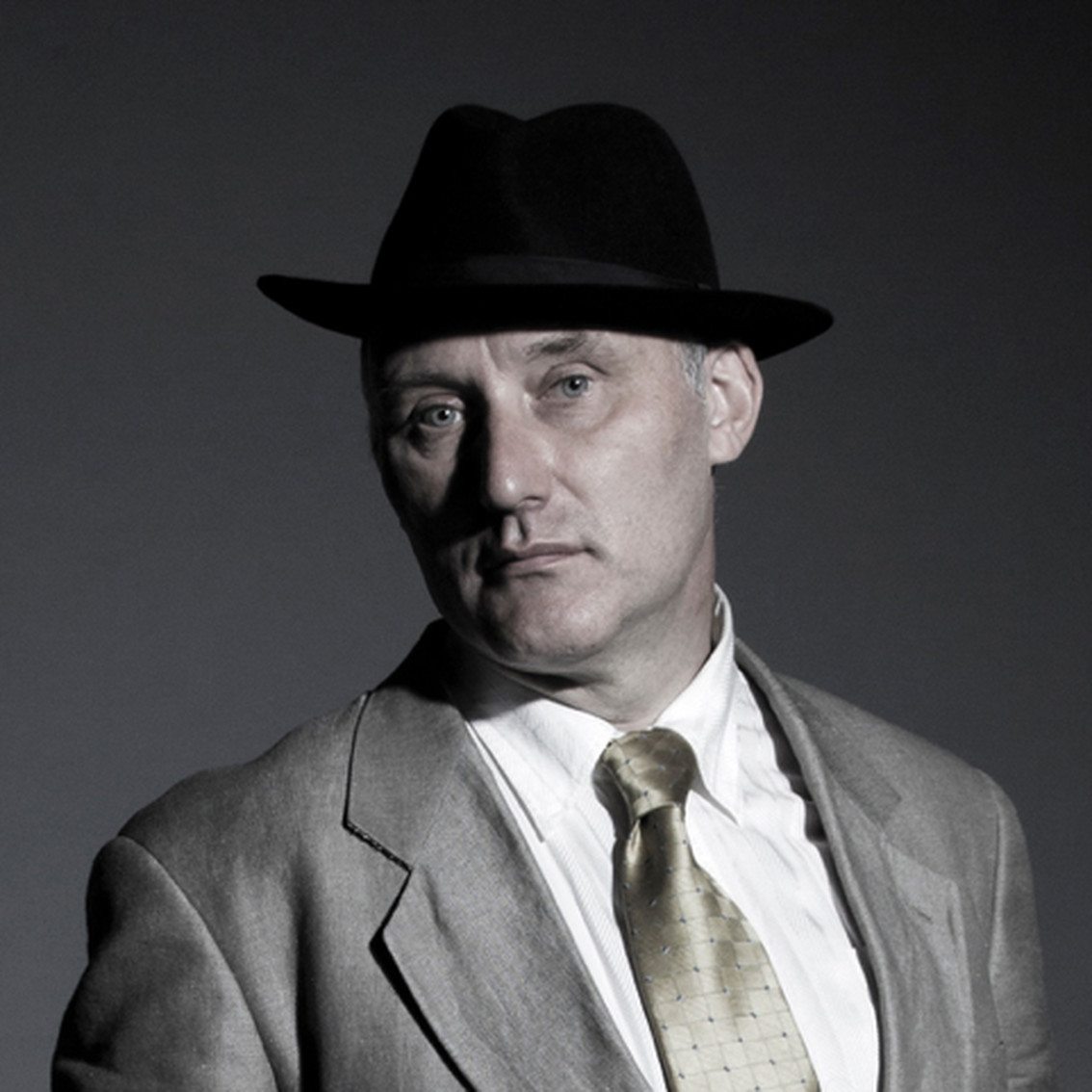 To celebrate, in what has already been an amazing tournament of football, Jah Wobble has released a special world cup single “England (Your Time Is Now)”.

Wobble explains: “I wrote ‘England (your time is now)’ a couple of years ago. I felt that one day, our time would come again on the big stage. Gary Lamin of the Bermondsey Joy Riders, a keen Millwall fan, plays guitar on the track. It’s quite a punky anthemic track. I think the punk ethos goes quite nicely with football. Anyway, when it comes to the England Football team hope springs eternal right?”

He became known to a wider audience as the original bass player in Public Image Ltd (PiL) in the late 1970s and early 1980s, but left the band after two albums. Following his departure from PiL, he went on to a successful solo career, continuing to the present.

Since you’re here … … we have a small favour to ask. More people are reading Side-Line Magazine than ever but advertising revenues across the media are falling fast. And unlike many news organisations, we haven’t put up a paywall – we want to keep our journalism as open as we can. So you can see why we need to ask for your help. Side-Line’s independent journalism takes a lot of time, money and hard work to produce. But we do it because we want to push the artists we like and who are equally fighting to survive. If everyone who reads our reporting, who likes it, helps fund it, our future would be much more secure. For as little as 5 US$, you can support Side-Line Magazine – and it only takes a minute. Thank you. The donations are safely powered by Paypal.
Tags: Jah Wobble, PiL, World Cup