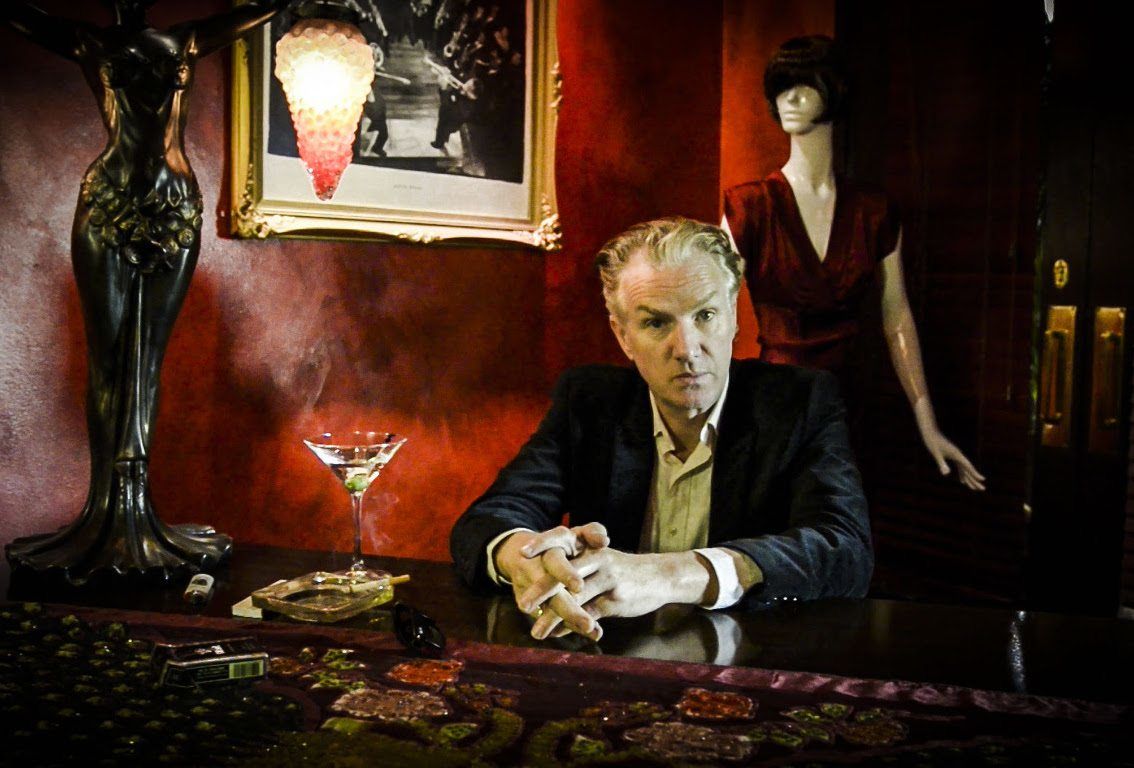 ( Photo by L.J.Spruyt Photography) Australian musician, singer-songwriter, composer, arranger and record producer Mick Harvey returns with his fourth and final volume of Serge Gainsbourg translations in 2017 with “Intoxicated Women”, recorded with the help of half a dozen female vocalists.

Harvey is best known for his long-term collaborations with Nick Cave, with whom he formed the Boys Next Door, the Birthday Party and Nick Cave and the Bad Seeds.

Listen to a sampler from the forthcoming “Intoxicated Women”:

In June 2016 Harvey already released Volume 3, “Delirium Tremens”, where Mick delivered his take on a wide-selection of material from the Gainsbourg catalogue.

Since you’re here … … we have a small favour to ask. More people are reading Side-Line Magazine than ever but advertising revenues across the media are falling fast. And unlike many news organisations, we haven’t put up a paywall – we want to keep our journalism as open as we can. So you can see why we need to ask for your help. Side-Line’s independent journalism takes a lot of time, money and hard work to produce. But we do it because we want to push the artists we like and who are equally fighting to survive. If everyone who reads our reporting, who likes it, helps fund it, our future would be much more secure. For as little as 5 US$, you can support Side-Line Magazine – and it only takes a minute. Thank you. The donations are safely powered by Paypal.
Tags: Mick Harvey, Nick Cave, Nick Cave and the Bad Seeds, Serge Gainsbourg