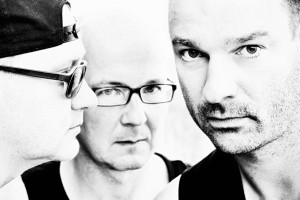 Melotron, the futurepop / synthpop act from Germany, is preparing a new studio album. Andy Krueger, Edgar Slatnow and Kay Hildebrandt are looking for a 2016 release and this will be the follow-up to the band’s 2014’s “Werkschau” album.

In the meantime a special vinyl edition of “Kindertraum” called “Kindertraum – The Early Years” has been released. The vinyl includes early singles and non-album versions of the songs. The edition, officially released in Russia, is limited to 300 copies and can be ordered right here. 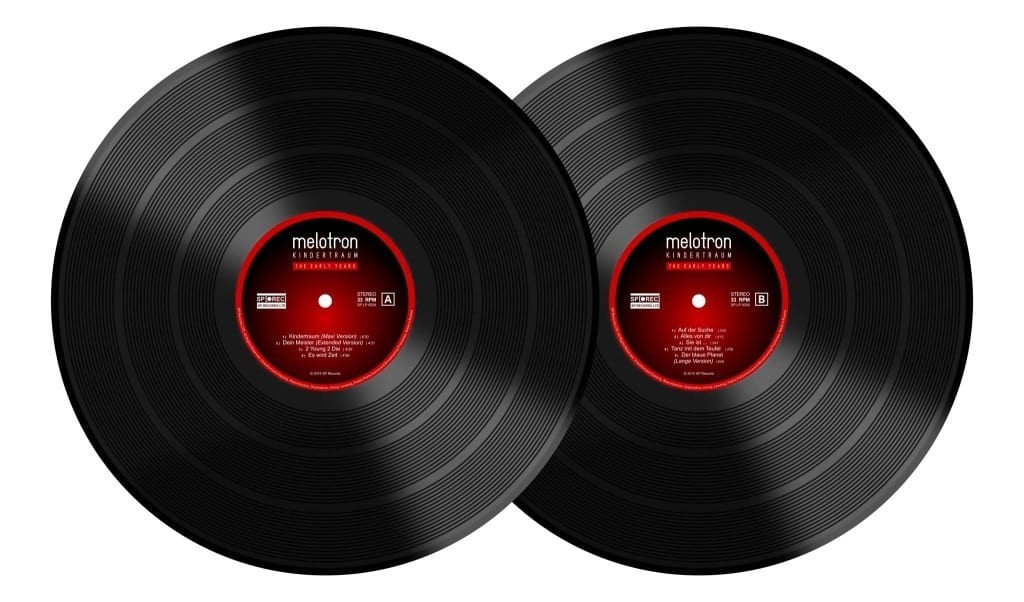