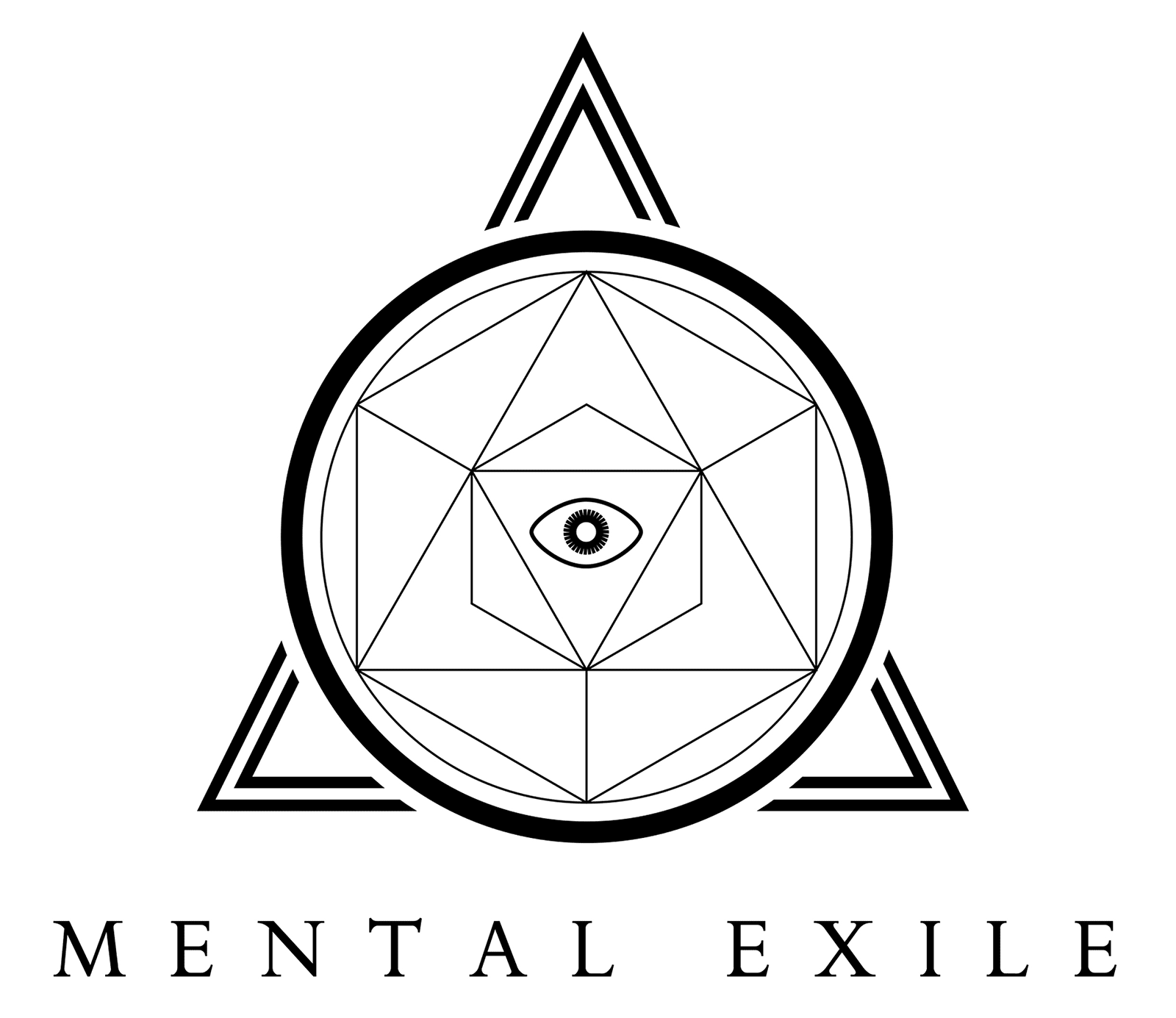 With ‘Exile nights’ Damasius offers three unreleased songs and three remixes from his upcoming album. Three songs full of energy, 80’s vintage synths and catchy melodies, accompanied by a voice that talk to us about our human demons, our selfish blindness, and how we try to conquer an imaginary world made of our fears and debilities. Listen to the EP @ Spotify while reading this quick interview about feedbacks a few weeks after the release.

Side-Line: How has the EP been received?
Damasius Venys: For the moment, in a very good way. Since the first day I received lot of messages with congratulations and positive feedbacks. A lot of radio stations around the world included my songs in their programs too, which i really motivating. 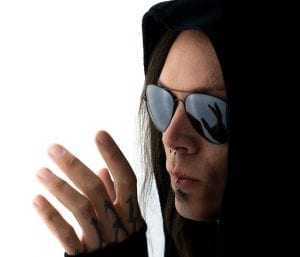 S-L: Have you gotten any comments about the project being different from Mondträume?
DV: Of course! I think that it was the first thing that people did, compare Mondträume with Mental Exile, but in a very positive way. I was told many times that it was a surprise that Mental Exile sounds quite different to the other project. It seems like people normally expect from a solo project a copy or something very similar to the sound of the band where you come from. I’m happy to brake this. With Mondträume my work is to write the lyrics and sing, and with Mental Exile I do everything. I have other music interests and I think that this makes the difference too.

S-L: Any more releases planned?
DV: Yes! The album is almost finished. It will be released the next year for sure.

S-L: Any live performances for Mental Exile?
DV: Until now I don’t have any intention to play, but that’s just for the moment! After the release of the album, it will be the right moment to present my creature on stage.

I don’t like to reveal so many things, so I will only try to level up the curiosity, just telling you that the album will tell a history about hate, revenge, love and death, and that I have two very special guests featuring on three songs. Another thing is the possibility of a music video before the album release, but I won’t say nothing more, just keep your eyes at the exile!

Since you’re here … … we have a small favour to ask. More people are reading Side-Line Magazine than ever but advertising revenues across the media are falling fast. And unlike many news organisations, we haven’t put up a paywall – we want to keep our journalism as open as we can. So you can see why we need to ask for your help. Side-Line’s independent journalism takes a lot of time, money and hard work to produce. But we do it because we want to push the artists we like and who are equally fighting to survive. If everyone who reads our reporting, who likes it, helps fund it, our future would be much more secure. For as little as 5 US$, you can support Side-Line Magazine – and it only takes a minute. Thank you. The donations are safely powered by Paypal.
Tags: Blindness, Damasius Venys, Mental Exile, Mondträume