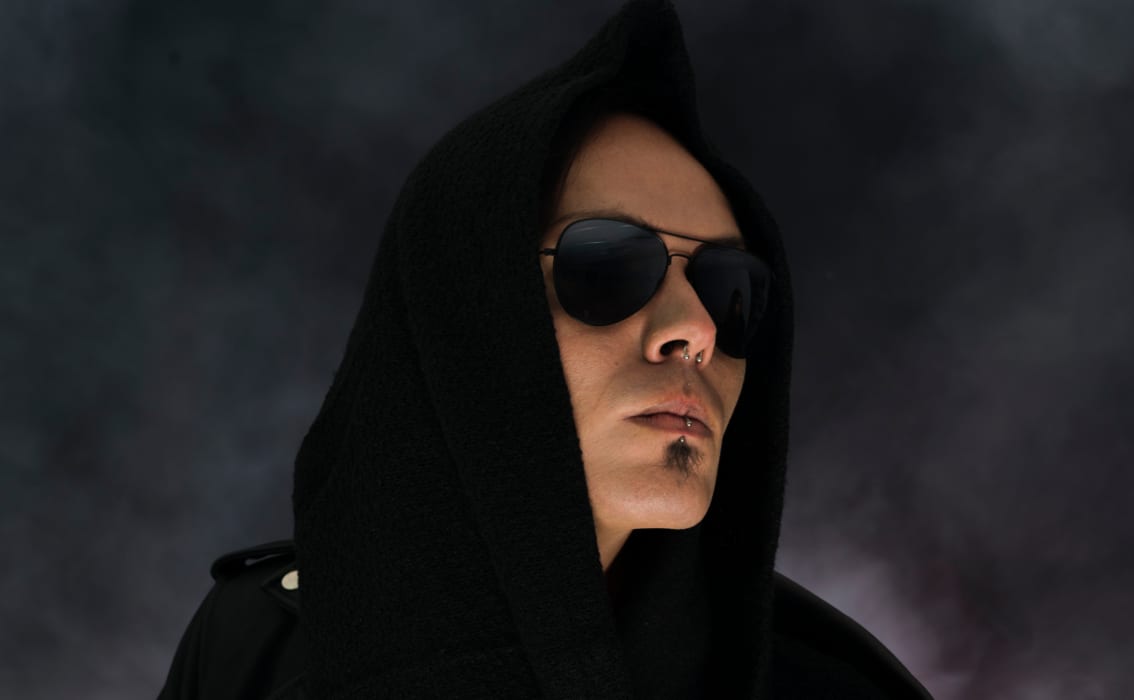 Today, Damasius Venys – singer of the cult synth pop band Mondtrâume reveals the first single of his brand new solo-effort Mental Exile. The project’s sound was polished over the last couple of years in his studio until he found the perfect sound style for his new creation.

The first single “Exile Nights” is available now via Bandcamp and will be out on all other platforms in the next weeks.

The sound for Mental Exile is strongly influenced by Damasius’ passion for the 80’s as well as horror and sci-fi movies. The first single, rather an EP, holds 6 synthwave tracks and was mixed and mastered by the Italian synthwave artist Vincenzo Salvia who also remixed “Her Only Wish” (featuring female vocals by Lightshifters) while Iversen and Index Code respectively made remixes for “Like Humans” and “The Valley Of The Fallen”.

Since you’re here … … we have a small favour to ask. More people are reading Side-Line Magazine than ever but advertising revenues across the media are falling fast. And unlike many news organisations, we haven’t put up a paywall – we want to keep our journalism as open as we can. So you can see why we need to ask for your help. Side-Line’s independent journalism takes a lot of time, money and hard work to produce. But we do it because we want to push the artists we like and who are equally fighting to survive. If everyone who reads our reporting, who likes it, helps fund it, our future would be much more secure. For as little as 5 US$, you can support Side-Line Magazine – and it only takes a minute. Thank you. The donations are safely powered by Paypal.
Tags: Alfa Matrix, Mental Exile, Mondträume