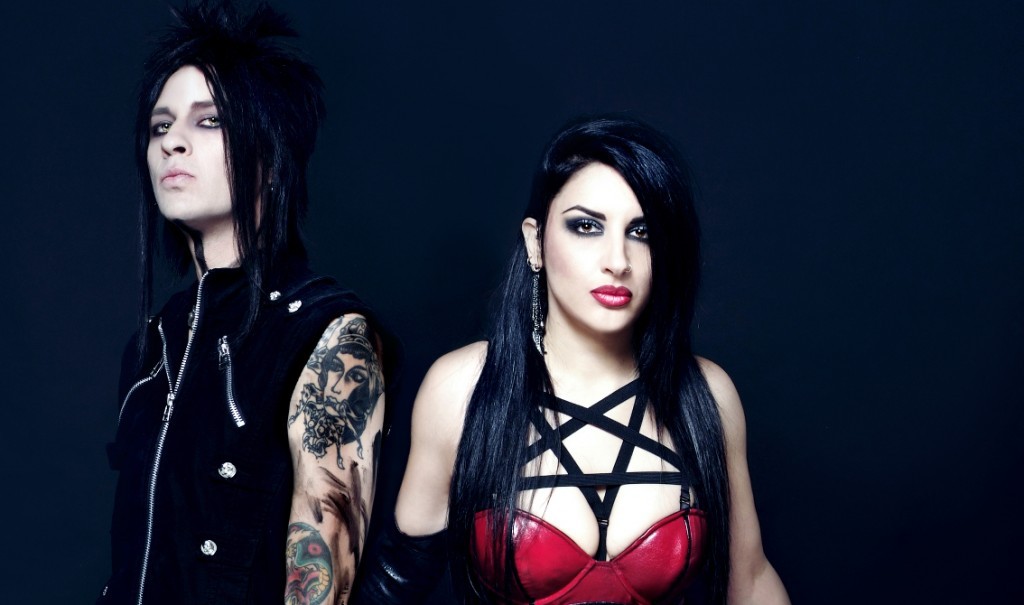 The Italian electro metal duo Helalyn Flowers strike back with the follow-up to their last studio album “White Me In // Black Me Out” released back in 2013. “Sonic Foundation” comes right after the last October surprise release of the “Beware Of Light” download EP featuring Blutengel’s Chris Pohl, and continues with the sound on their 4th full length album: modern darkwave mixed with the (great!) female vocals of N0emi Aurora.

You can already listen to 3 tracks below:

The new album comes on CD and 2CD (both available right now from Alfa Matrix’ webstore) and as HQ audio via the label’s Bandcamp store.

The deluxe carton box edition comes augmented by the “Androids In Agony” bonus disc which offers a non stop-mix of reinterpretations by acts like The Psychic Force, Alien Vampires, Ego Likeness, Simon Carter, EEXEE and so on. You’ll also find Diana S. from Junksista and and Ms Larsen from Lunaxy Box contribute with remixes and additional guest vocals. The whole is rounded up with 2 hard club mixes from Helalyn Flowers of their songs “Karmageddon” and “Shadow Complex”.

Side-Line will be streaming the album exclusively a few weeks before the official release, so keep an eye on our news. Here’s one of the newest promo pictures the band sent us. 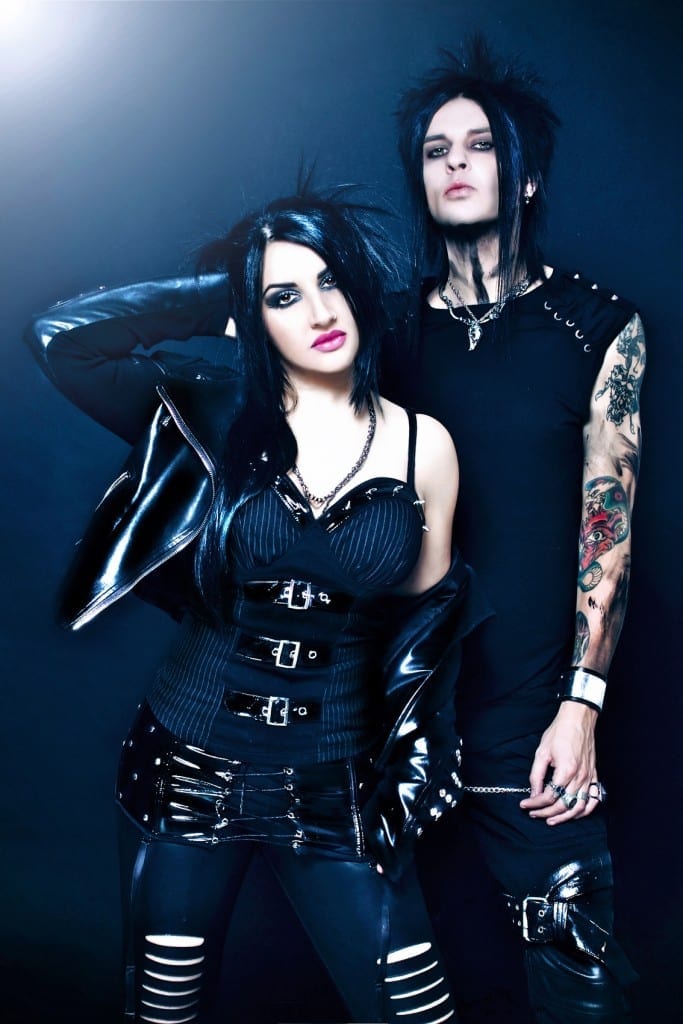