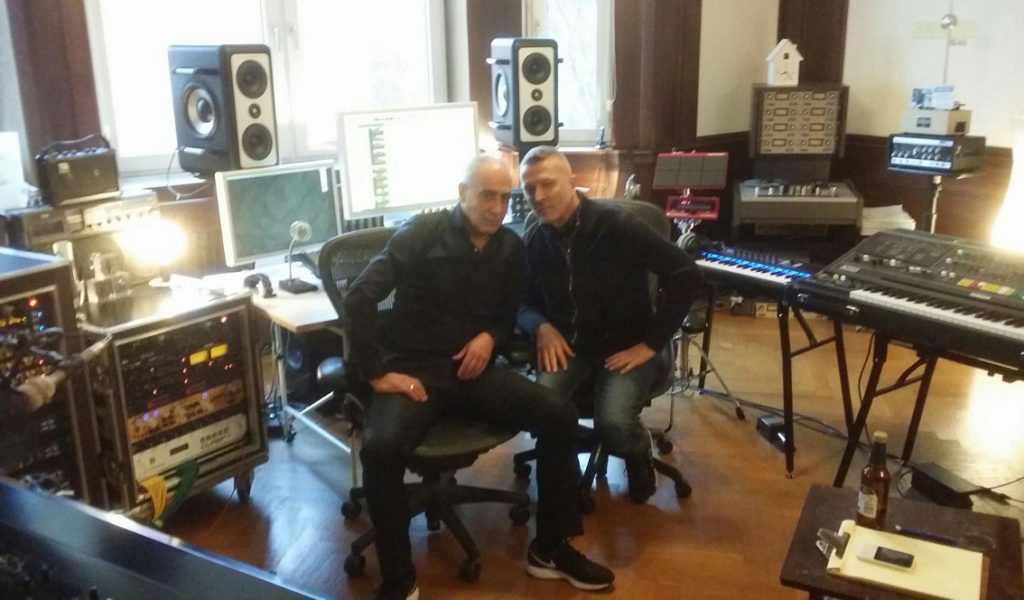 Gabi Delgado and Robert Goren have confirmed that they have recorded a brand new single at the famous Hansa Studios and at the Tritonus Studios in Berlin, Germany. The single was produced by Alex Silva.

The band has so far only released a few blurry images. It might be that these refer to the title of the new DAF single or it means they aren’t really smartphone savvy… Either way, it will be the band’s first new single since their self-released “Du Bist DAF” from 2010. The track will feature real drums as we could gather from the pictures leaked so far. 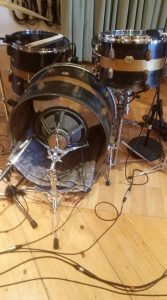 So who is producer Alex Silva? After being taken under the wing of Dave Stewart (Eurythmics), Silva was taught the ropes of record production working with artists including Texas, Mick Jagger, Daryll Hall, Marianne Faithful, Jon Bon-Jovi and Shakespeare’s Sister and movie sountracks for Paul Verhoven, George Sluizer and Ted Demme. In 1997 Alex Silva began to produce independently for various artists such as Manic Street Preachers, Suede (UK), Herbert Groenemeyer, Lunik (Switzerland) and Brainstorm (Latvia).

The recordings go hand in hand with the announcement of new tourdates for DAF during which they will be playing some new DAF tracks, something the duo has confirmed.