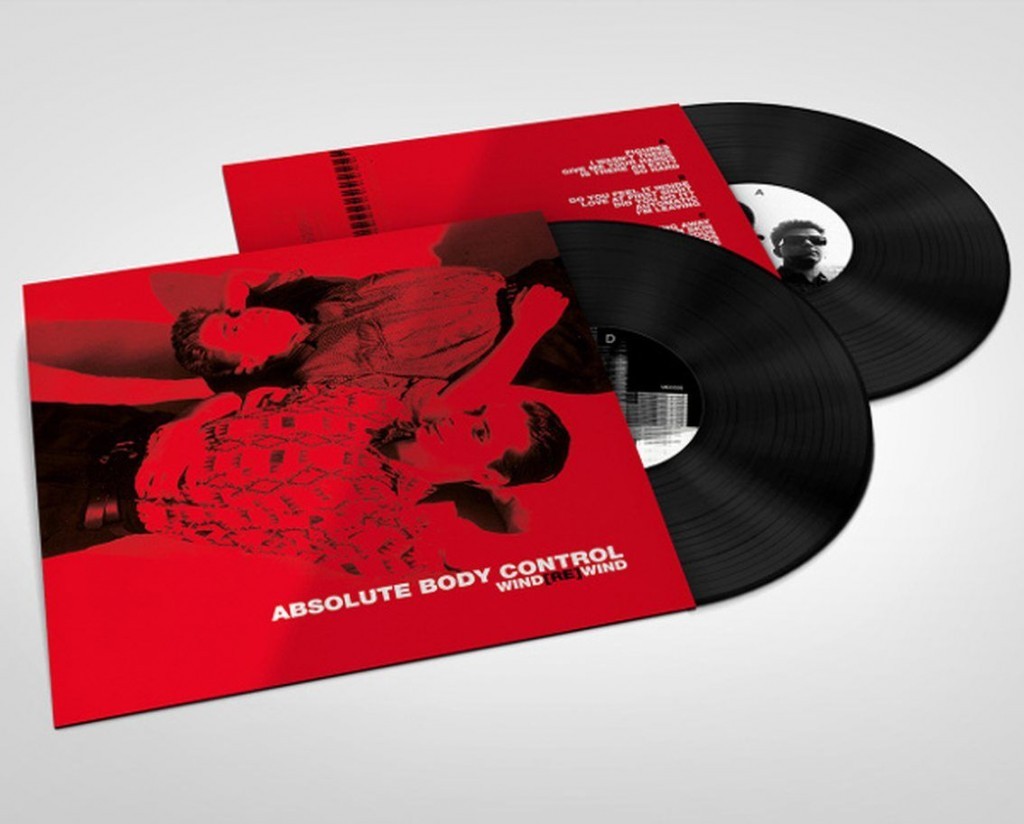 In 2007 the Belgian act Absolute Body Control (aka Dirk Ivens and Eric Van Wonterghem) re-formed and released “Wind[Re] Wind” on a very limited picture disc LP and later on CD including updated and re-recorded versions of their best tracks.

Now, almost a decade after the first pressing, “Wind[Re] Wind” is relaunched including all the 13 tracks from the CD plus two new versions (“Waving Hands” and “The Man I Wanna Be”) and a live recording from WGT 2007 (previously available only on a limited CD).

Absolute Body Control was formed by Dirk Ivens in 1980 and joined by Eric Van Wonterghem just after releasing the first single “Is There an Exit?”. After a few years, the band members all went their separate ways and started up other acts such as The Klinik, Dive, Sonar, Monolith and Insekt.