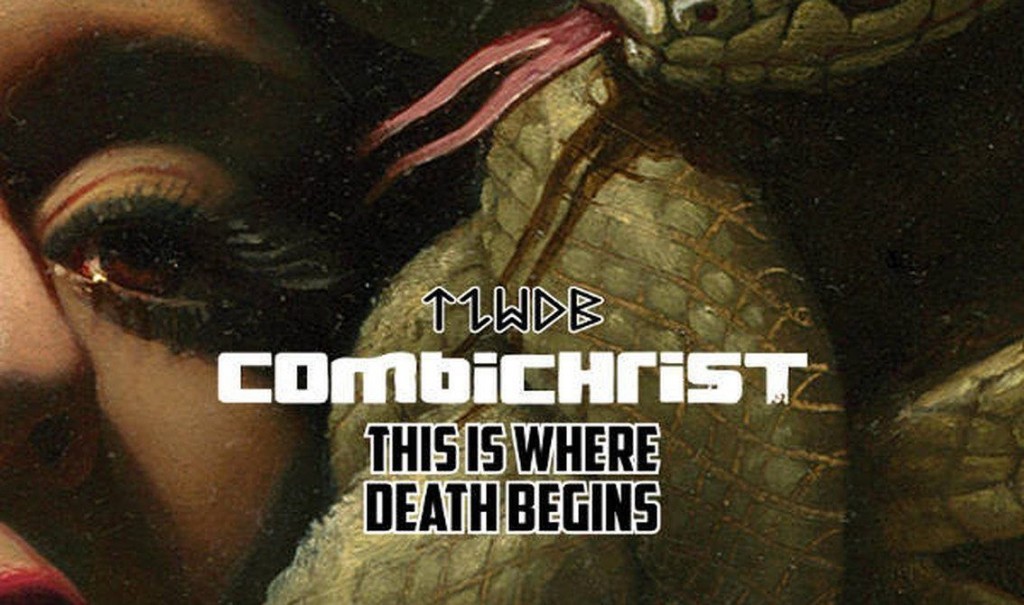 Yesterday we announced 3 formats for the new “This Is Where Death Begins” album by the Norwegian-American group Combichrist. Today we can announce you a 4th format: a very limited fan set in a deluxe A5-Digipak containing the double CD plus the complete recording of the group’s live show at Summer Breeze Festival 2015 on CD and DVD (Combichrist’s first ever official live release) as an exclusive bonus.

This is a very limited set, which is available here.

“This Is Where Death Begins” again mixing guitars, electronica and drums. The album was produced by Oumi Kapila (Filter) and Andy LaPlegua, with guest vocals from Chris Motionless (Motionless In White) and Ariel Levitan (MXMS) and mastered by the legendary Vlado Meller (Red Hot Chili Peppers, Slipknot, to name just a few).