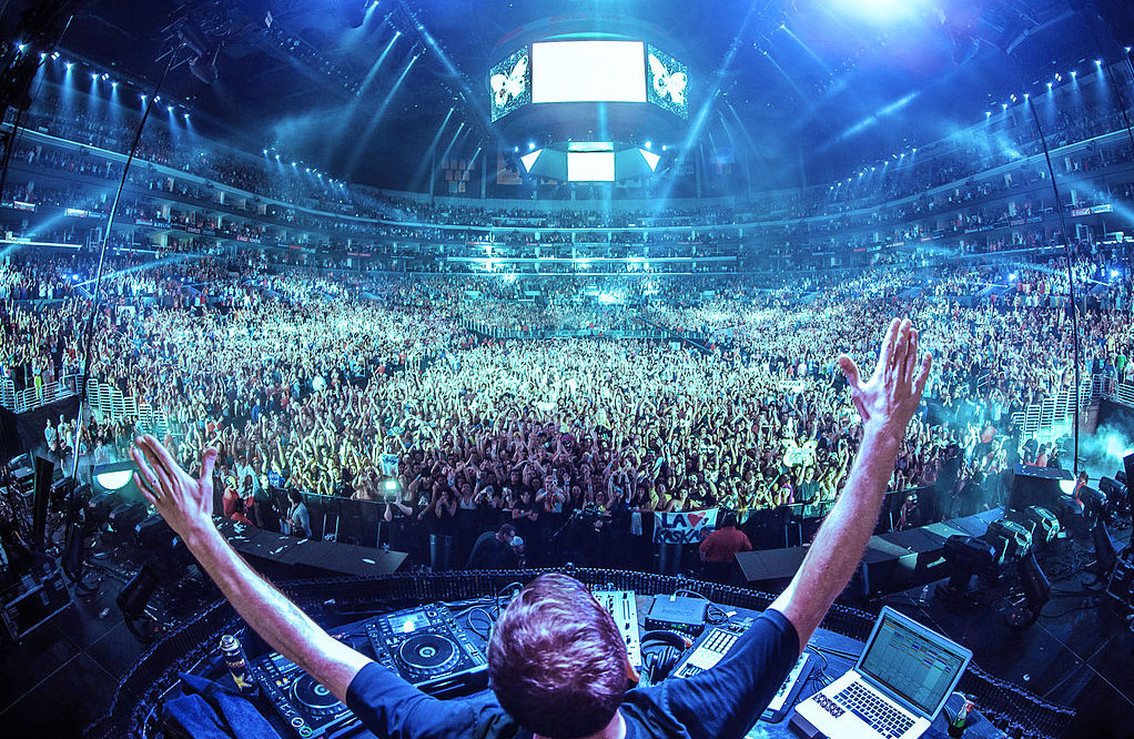 House music has always had a niche in the music industry. Even if you love playing casino games online with a virgin casino promo code, we are sure you will love to listen to some great music.

In the UK, these form of music genre is popular among the youth. If you like listening to the late Avicii, David Guetta and Martin Garrix then you should continue reading this article.

The Best Electronic Music You Can Listen to in 2018

Here is a look at the best electronic music of 2018.

The Middle is a song by Russian-German music producer Zedd. It was sung by American country singer Madden Morris and American duo Grey. However before Morris got the song, it was recorded by several American artists such as Demi Lovato, Camila Cabello, Anne Marie, Bebe Rexha and so many others.

The song was released on January 23, 2018, by Interscope Records. It reached the top ten charts in both the UK and the US. During the 61st Grammy Awards, the song was nominated in four categories: Record of the Year, Song of the Year and Best Pop Duo/Group Performance.

When Singularitywas released it received critical acclaim. Emerald Rush is one of the best sounds from Hopkins. It has been described as a song that packs a heavy rhythmic punch with pure melodic euphoria. You should listen to it.

Like I do is the third single album by French music producer David Guetta. He did the song in collaboration with Martin Garrix and Brooks while the vocal was provided by Talay Riley. The song was released on February 22, 2018, by What A Music.

One Kiss is a song which is produced by Scottish music producer Calvin Harris and sang by English artist Dua Lupa. The song was produced by Columbia music an Sony music on April 6, 2018.

The song went on to hit the UK singles chart and it would break Rihanna’s record. It topped the UK charts for eight long weeks.

One kiss can be described as dance-pop, deep house, diva house, Eurodance, funk house and a tropical house that has some beats from the ’90s.

Game Over is a song by Loopers and Martin Garrix. The song was released on April 20 2018. Game over was first released during Garrix’ set of Tomorrowland last year.

Steinfield used social media to tease her fans about the song. It was finally released on September 8, 2017, by Republic Records.