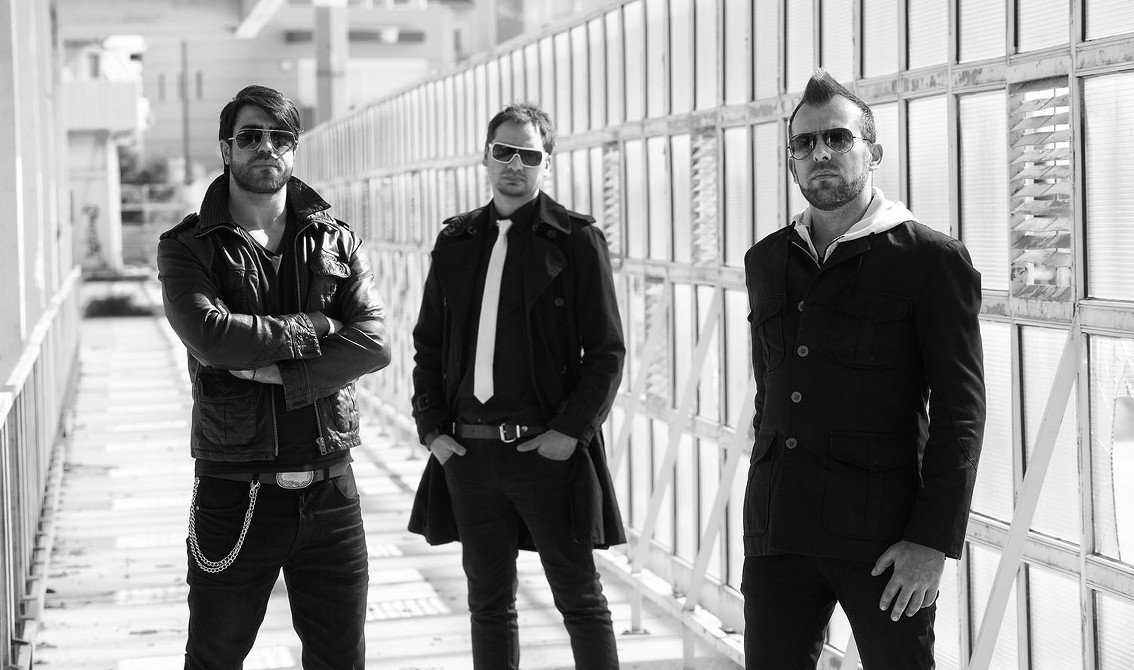 Track 15 on our free download compilation “Face The Beat: Session 3” is CYLiX. On “Don’t Let Me Fade (Prequel Edit)” this Greek act offers dark electropop with a fresh undertone and strong male vocals in the vain of Distain!, De/Vision but stronger at the same time. They are clearly part of the new generation of electropop bands that slowly but steadily are taking the place of the frontrunners.

CYLiX is an electropop band from Athens / Greece, and consists of PlasmaG (synth, guitars, programming), Harry (vocals, programming) and Ilias (drums). They released their debut CD album “Alpha” in December 2010 via Life Is Painful Records (Germany) in a distribution by Nova Media. The album was mastered by Len Lemeire (32CRASH, Implant) and included 2 bonus remixes by the EBM/Synthpop acts Lights of Euphoria and Psyche.

The debut was well received and after the participation in various cd compilations and a few selective gigs, the band performed live in Wave Gotik Treffen as headliners at Moritzbastei stage (Leipzig, 25 May 2012). At present, they are working on their second album which is planned to be released in 2016. We’ll keep you informed!