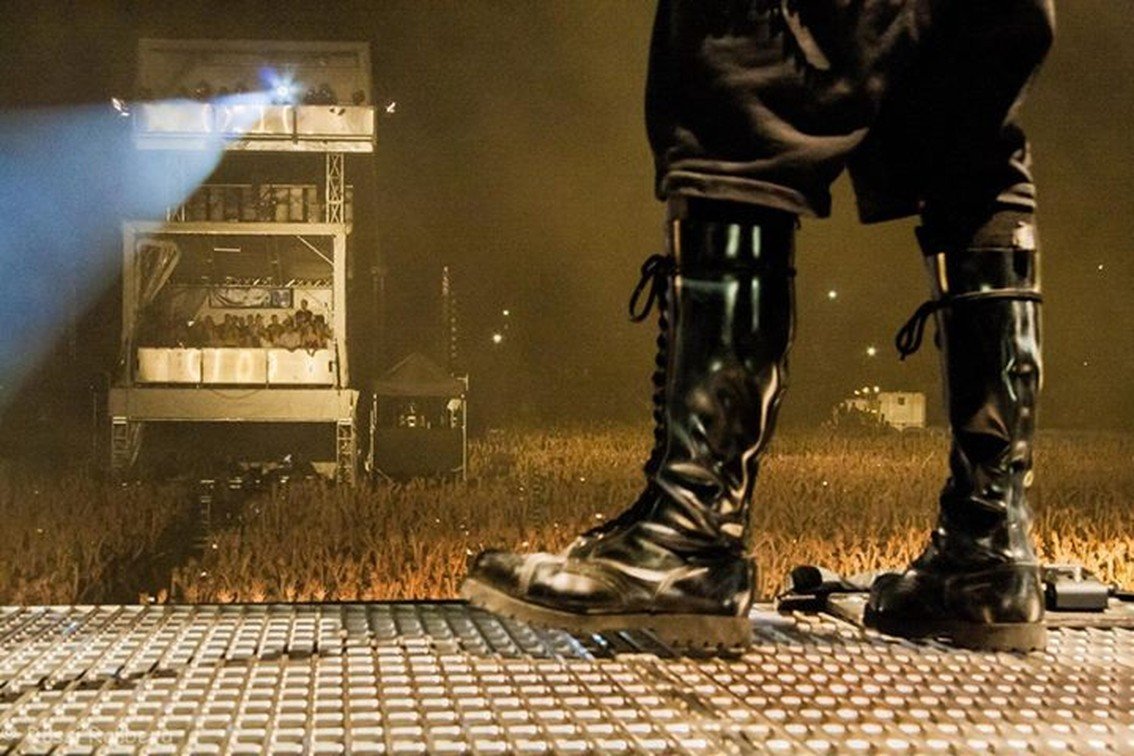 A few weeks ago we reported about an upcoming news update from the Rammstein front. A picture which the band posted showed they had regrouped to rehearse on what we hoped would be the work for their first new material in six years ( “Liebe Ist Für Alle Da” was released in 2009).

Alas, like we then posted it could also have meant that the band had started rehearsing for a new tour as the band hadn’t played a live show since the Wacken Festival in 2013.

And that has now been confirmed. Rammstein will headline a range of international festivals in summer 2016. The first shows were confirmed today: