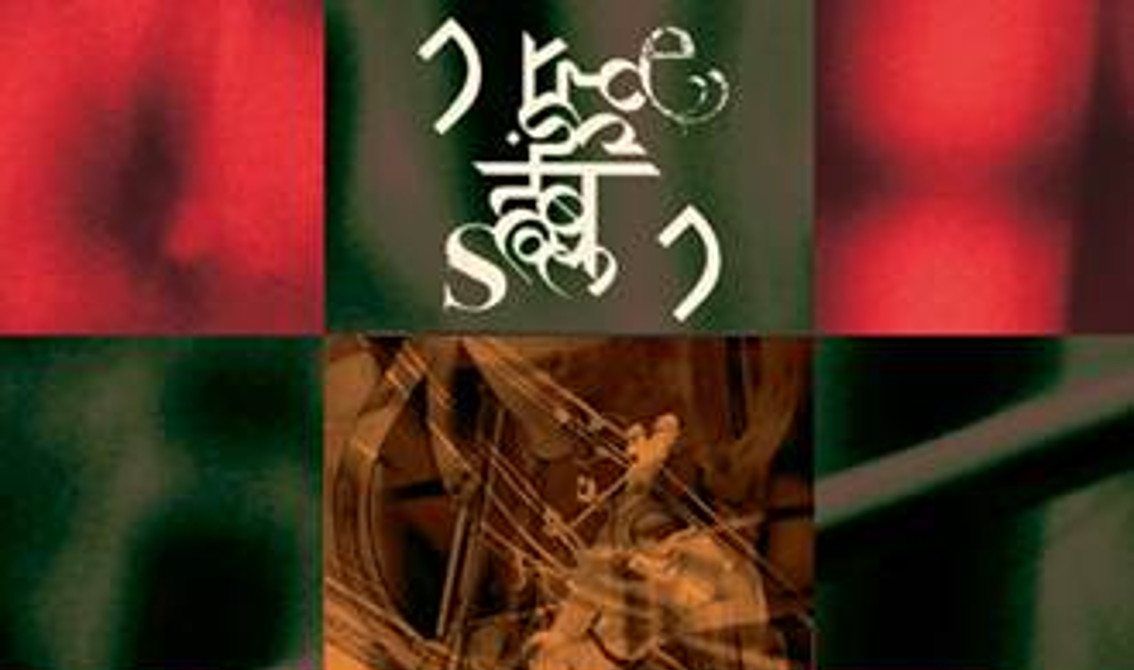 “eXistence oscillation Past” is part one of a 2 cd release and Chapter 1 in an ongoing series called “Belgian NeuMusik”, dedicated to all future Belgian instrumental ambient electronic music & soundscapes. The album consists of 5 long ambient soundscape pieces. The material will be presented live at the B-Wave Festival in Heusden-Zolder, Belgium on November 12 2016.

The duo already released 2 sold out cassettes in their “Music for muted TV” series and in 2012 “Not Bleeding Red”, a double CD/Vinyl album came out via Wool-E records. So be fast to get this one and order your copy right now.