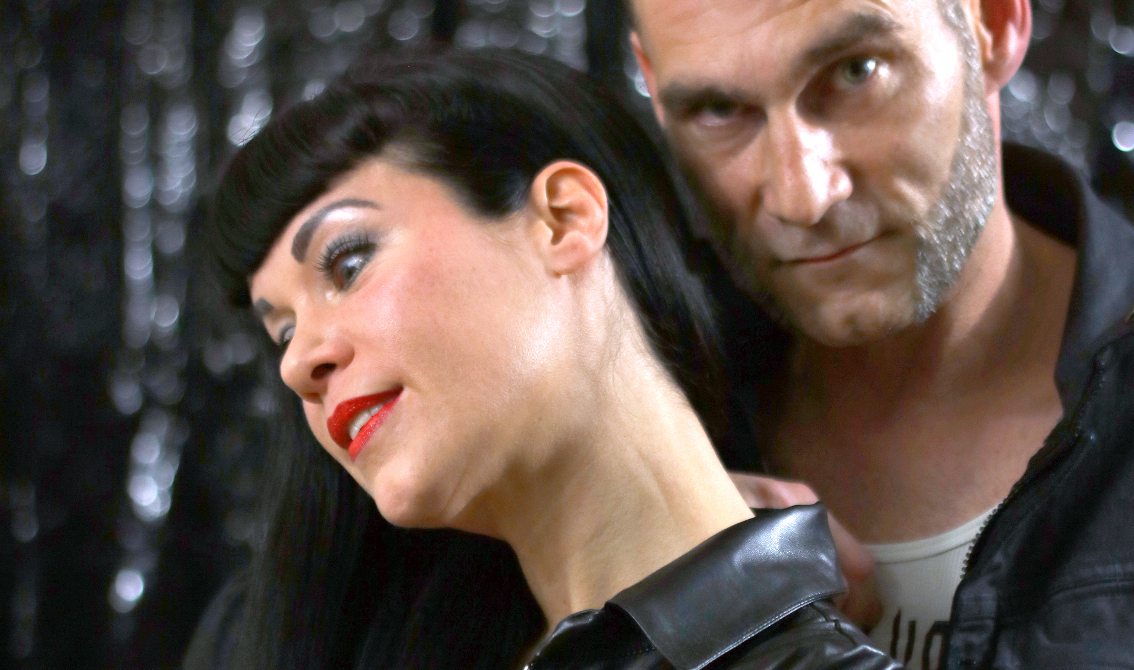 Anno 2017 the band is signed with Alfa Matrix and releases the download EP, “Shameless”, featuring 7 tracks including 3 mixes of the title track plus 3 remixes of the track “Ich reanimiere dich” and a remix of “Mein Weg”. Soundwise you can expect EBM with a fresh contemporate touch which should particularly please the Nitzer Ebb fans amongst you all.

The EP is available for immediate download from Bandcamp, you can preview the tracks below.

Since you’re here … … we have a small favour to ask. More people are reading Side-Line Magazine than ever but advertising revenues across the media are falling fast. And unlike many news organisations, we haven’t put up a paywall – we want to keep our journalism as open as we can. So you can see why we need to ask for your help. Side-Line’s independent journalism takes a lot of time, money and hard work to produce. But we do it because we want to push the artists we like and who are equally fighting to survive. If everyone who reads our reporting, who likes it, helps fund it, our future would be much more secure. For as little as 5 US$, you can support Side-Line Magazine – and it only takes a minute. Thank you. The donations are safely powered by Paypal.
Tags: AD:Key, Armageddon Dildos, EBM, Rector Scanner