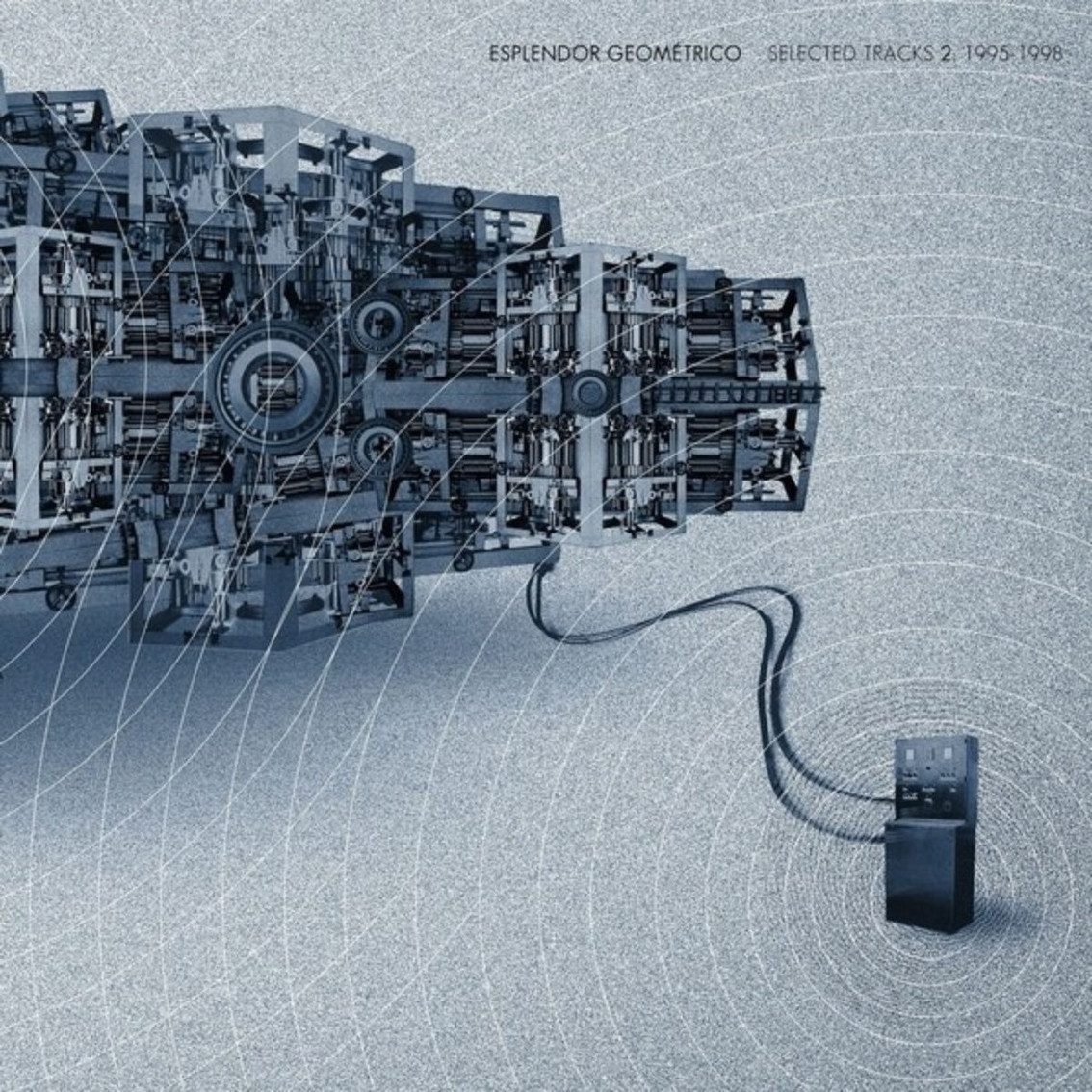 “Selected Tracks 2. 1995-1998” is a double album (in gatefold cover) with a new selection of tracks recorded by Esplendor Geométrico between 1995 and 1998. It is the second part in the ‘Selected Tracks’ series, the first one was published in 2015 as a 4xLP box. Ten of the thirteen tracks appear for the first time on vinyl (which you can order right here)!

The package also features some rarities, released on very limited CD-Rs ONLY, during the 90s and without real distribution. T

On this double album we find machine- and hypnotic rhythms, metallic sounds, tribal sonorities, distortion, collages with voices …, which also show their influence on current trends of industrial techno. The songs have been chosen from albums like “Polyglophone” (released only on CD in 1997), “EN-CO-D-ESPLENDOR” (published in Japan only on CD in 1998), and exclusive live tracks that do not have studio versions: “Al Asalto”, “Nuevo Frente”, “Elektrozavod”, or “Ciudad Électrica”. Also included are 3 tracks from the “Syncrotron” EP (Hymen 1998).

The band are true pioneers and masters of rhythmic industrial music since their formation in Madrid in 1980 and have been enjoying international cult ever since.