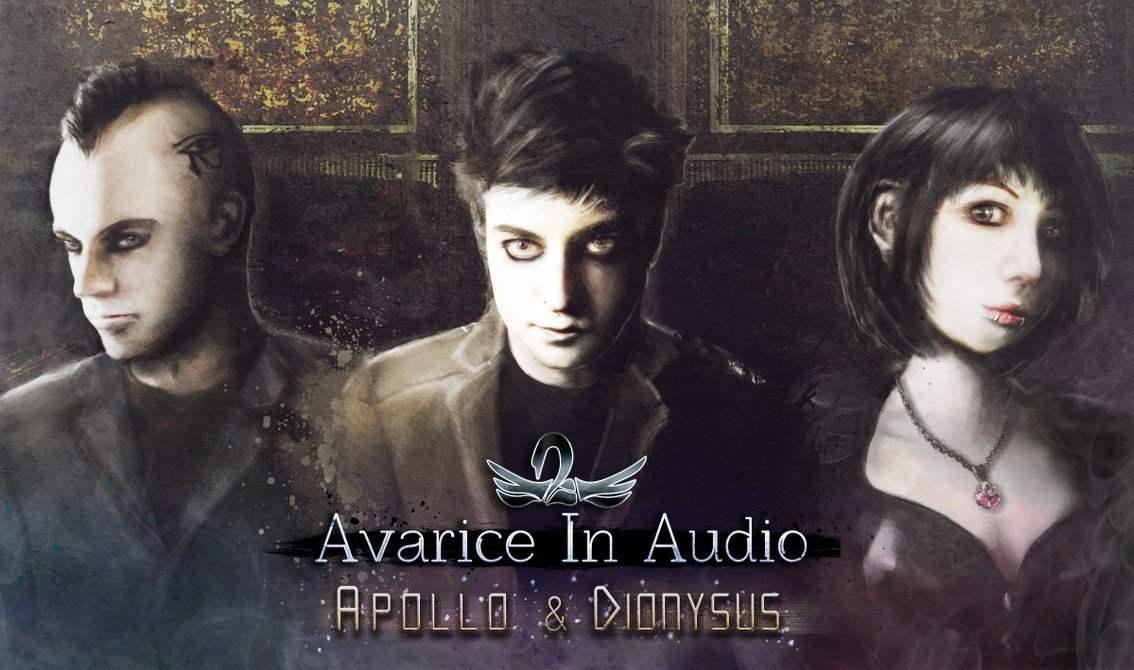 In 2014 the Australian act Avarice In Audio released the “Shine & Burn” album showcasing the band’s mix of dark electronics and EDM infused influences combined with frontwoman Jade’s and Gerry’s vocals. Side-Line was already quite charmed by the band, hence why they also feature on our “Face The Beat : Session 3” free download compilation.

But out by mid-March will be the band’s second album “Apollo & Dionysus”, this time also featuring guest vocals by Mondträume and Mr Kitty adding both a synth pop and techno touch to the Avarice In Audio material.

Alfa Matrix already made 3 tracks available from the new album on their Bandcamp page, where you can also pre-order the HQ download of the album including a lot of bonus versions. You can stream those 3 tracks below too.

The album will be released as a CD and 2CD boxset (available here for ordering) next to the download via Bandcamp (and other download stores in the future).