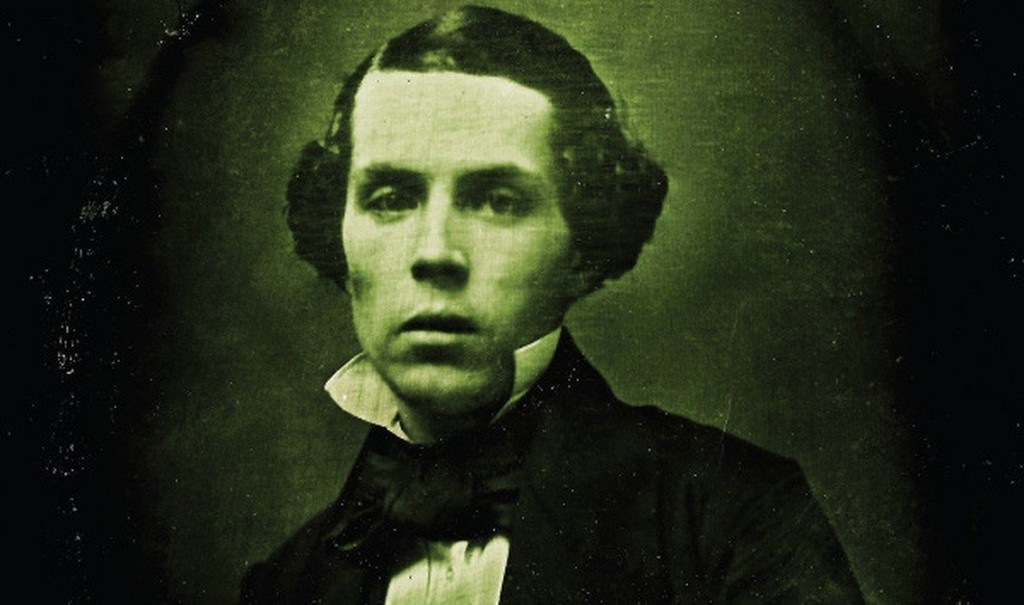 In September 2004, Vortex Campaign released an album called “The Melancholy Mad Tenant” which included all 3 tracks from Dolbied involving the group.

But now finally all of the tracks are being reunited including two previously unreleased tracks, and this under the title “The Melancholy Mad Tenant“. Of course, all of the tracks have been professionally re-mastered for this re-release.

You can order your copy right here and to give you an idea how it all sounds, check the track “Untitled Collaboration 1” below.